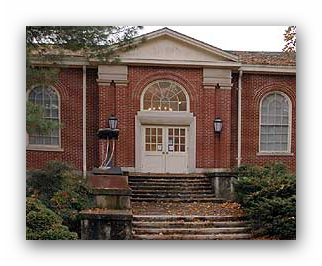 Somewhere Along the Line

Over the past several years Joshua Dudley Greer has traveled and photographed throughout the United States in an effort to explore the impact and influence of the road on the contemporary American landscape. Forsaking the scenic routes and back roads commonly praised in adages like “the road less traveled”, Greer has instead chosen to focus his efforts on the periphery and culture of the American superhighway. The resulting photographs draw on references from history, film and literature and depict the roadscape as a kind of stage where narratives play out and opposing forces intersect. The boundaries that line this landscape, whether real or imagined, are examined by looking at the separations between public and private space, privilege and need, development and wilderness, and the countervailing ideas of home and escape.