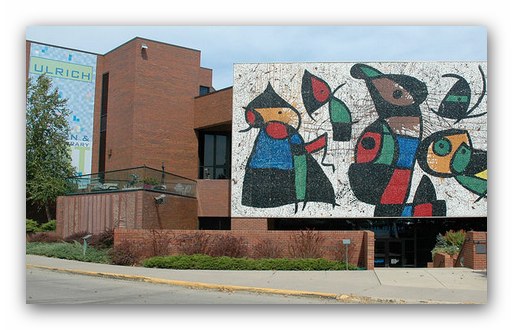 Mary Walling Blackburn is the first in a series of artists who will be invited to respond to the Ulrich Museum’s vast holdings of works by Charles M. Grafly. Using his work as a starting point, contemporary artists will create new works that expound on the aesthetics and themes contained within Grafly’s immense output.

Noting that Grafly’s public commissions of figures usually reflected people of considerable station and import who were considered to be influential figures during the apex of the early twentieth century, Mary Walling Blackburn turns her attention to the figures that were frequently excluded from Grafly’s renderings. Through the creation of a body of text-based renderings, Blackburn will constitute works that call forth the bodies of those whose actions helped shape the tenor and fabric of society during turn-of-the-century Philadelphia, but have been lost to the master narratives of history. Using unorthodox methods of installation Blackburn will interweave works of her own creation with Grafly’s commenting on how the placement of works within public space correlates to the ways in which we revere or overlook public figures.