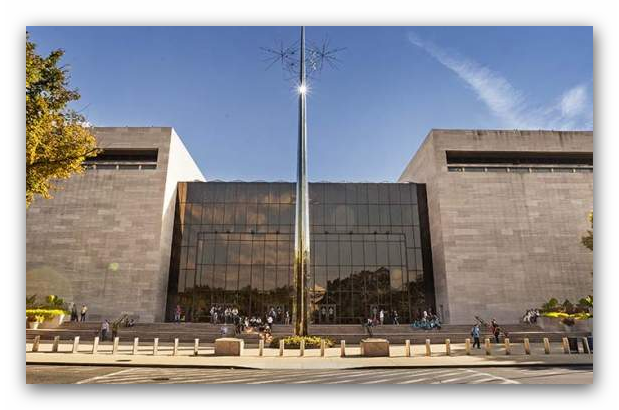 The First World War remade the world geopolitically and transformed how societies engage and relate to military conflict.

Artistic expression during the war contributed to this transformation. Before World War I, war art largely depicted heroic military leaders and romanticized battles, done long after the fact, far from the battlefield. The First World War marked a turning point with the appearance of artwork intended to capture the moment in a realistic way, by first-hand participants.

This exhibition examines this form of artistic expression from two complementary perspectives: one, professional artists who were recruited by the U.S. Army; the other, soldiers who created artwork. Together they shed light on World War I in a compelling and very human way.