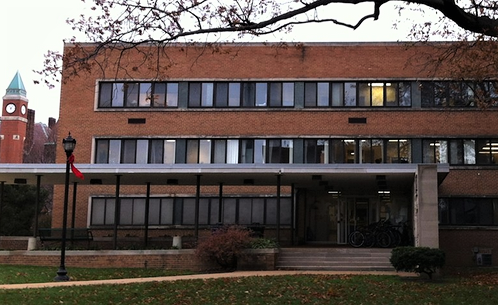 Bernard Maisner: The Hourglass and the Spiral

Bernard Maisner (b.1954) is regarded internationally as one of the greatest contemporary masters of calligraphy. Maisner first became familiar with illuminated manuscripts during his studies at The Cooper Union in New York. He went on to teach Medieval and Renaissance manuscript illumination methods and techniques and was a guest lecturer and researcher at such prominent institutions as the Bibliothèque Nationale in Paris, the Cloisters Museum of the Metropolitan Museum of Art, the Getty Museum in Malibu, California, and the Morgan Library and Museum.

An accomplished painter as well as a master calligrapher and manuscript illuminator, Maisner brings together materials and design in unexpected ways. He engages texts from diverse, sometimes surprising sources (Kierkegaard, Nin, Kafka, and Heraclitus, to name just a few) and arrives at a vibrant compositional and scribal expression strongly rooted in the past but conveyed with a fresh contemporary visual vocabulary. Maisner's simultaneous search for meaning through his art takes him in the direction of the infinite, of opposites, of things mystical and unanswerable. The result is stunning works of art that are ravishing in their beauty and intriguing in their mystery.

His work is represented in some of this country's most prestigious private and public collections, including the Morgan Library and Museum and the Philadelphia Museum of Art.