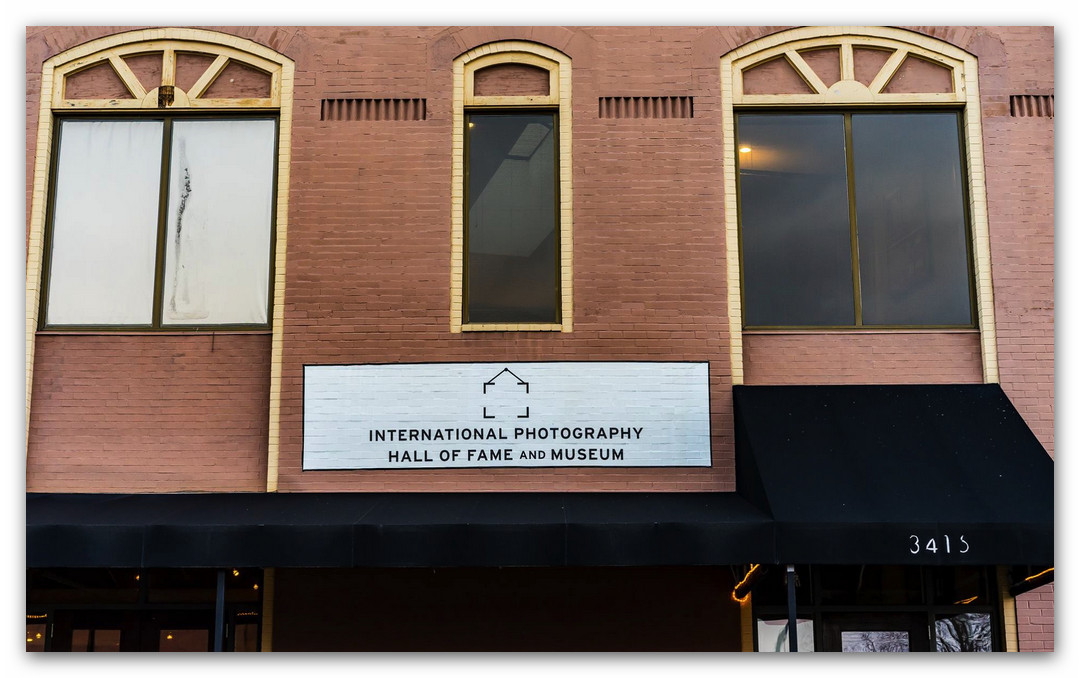 At age 19, photographer Nicolas Orzio was given a rare opportunity and a great responsibility to document the World War II recovery efforts throughout Japan during the United States Occupation. Given a camera, jeep, driver and a pass signed by General Douglas MacArthur, Orzio set out for two years on his mission.

The images Orzio captured in 1948 and 1949 describe in incredible detail not only the physical recovery and struggle of the Japanese people, but also a glimpse into the moods and emotions of men, women and the children. Destruction, poverty and hope contrast with the strong, clean, respected MacArthur, who Orzio says, is the greatest American who ever lived. Sadly, Orzio has passed on February 5, 2016.