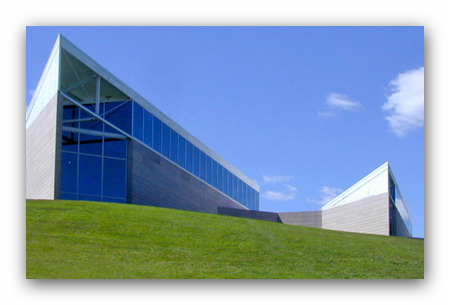 Over Here, Over Here! U.S. Propaganda and the Arts of World War I

This Centennial Commemoration (1917-1918) documents the propaganda techniques utilized by federal, state and local governments to draw every citizen into the European conflict. The dissemination of information on the staging and progress of the war was vital. Propaganda in the form of newspapers, pamphlets, public addresses, newsreels, posters, artwork, and music contributed to the public’s understanding of their involvement in the war on a collective and personal level. The exhibit will feature displays of original propaganda posters, including J.M. Flagg’s iconic I Want You for U.S. Army (Uncle Sam), original songs and song sheets illustrated by the likes of Norman Rockwell. Particular attention is given to local war efforts, allowing the viewer to be immersed in the milieu of the Miami/Oxford community at the time.