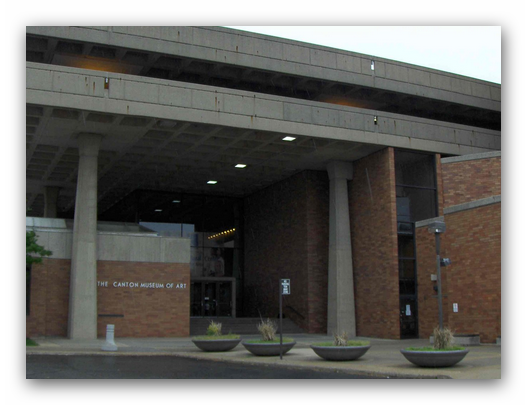 The American Narrative explores the work of self-taught, American folk artist of the 20th century, Elijah Pierce (1892 – 1984). Pierce was a prolific African American wood carver known for his brightly painted sculptural panels illustrating biblical stories, moral lessons, historical events, and images from popular culture – a landscape of wood-carved art that is unlike any in America. The exhibit will focus on 40 major works. Featured will be Pierce’s most ambitious carving, “Book of Wood” (1932), consisting of seven panels with 33 scenes illustrating the years Christ lived on the earth, as well as works depicting segregation, the Vietnam War, Watergate, and Civil Rights, among others.