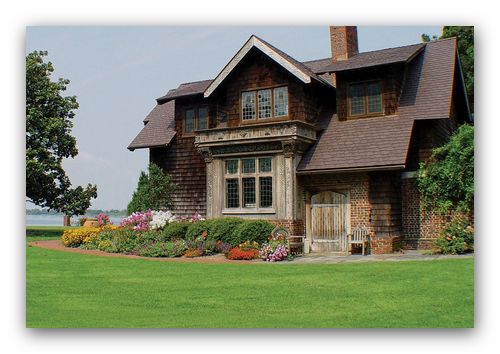 The Art of Burning Man

Whether you go or not, Burning Man: Art on Fire is an authorized collection of some of the most stunning examples of Burning Man art, updated to include 2015. Experience the amazing sculptures, art, stories, and interviews from the world's greatest gathering of artists. Get lost in a rich gallery of images showcasing the best examples of playa art with over 200 photos. Interviews with the artists reveal not only their motivation to create art specifically for Burning Man, but they also illuminate the dramatic efforts it took to create their pieces. Featuring the incredible photography of long-time Burning Man photographers Sidney Erthal and Scott London, an introduction from Burning Man founder Larry Harvey, and a foreword from Will Chase, this stunning slipcased edition with a frameable print allows Burners and enthusiasts alike to have a piece of Burning Man with them all year around.

Every August, tens of thousands of participants gather to celebrate artistic expression in Nevada's barren Black Rock Desert. This vastly inhospitable location, called the playa, is the site of Burning Man, where, within a 9-mile fence, artists called Burners create a temporary city devoted to art and participation. Braving extreme elements, artists create over two hundred wildly ambitious works intended to delight, provoke, involve, or amaze. In 2015, over 70,000 people attended -- the highest number ever allowed on the playa.

Click Burning Man: Art on Fire to place this book in your Amazon shopping cart.