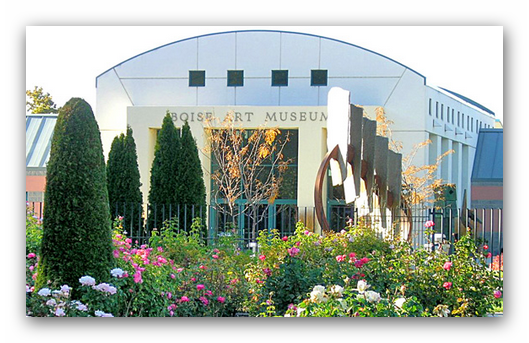 Portland-based artist Laura Heit uses a variety of animation and film techniques to create her ethereal, experimental works. In this two-part exhibition the artist explores our fears of the natural world (earth) as well as the magic and uncertainty at the frontiers of outer space (sky). Featuring films, animated installations, and a new series of cyanotypes, the works on view demonstrate Heit’s creative range.

The first segment of the exhibition, on display from August 13 through October 30, 2016, features an animated installation highlighting the fragility of humanity in the face of natural disasters and a film exposing some of our most primal fears. The second segment of the exhibition, on display from November 1, 2016, through February 19, 2017, showcases a hand-drawn, animated installation utilizing macroscopic and microscopic imagery that invites viewers to imagine a star system beyond reach. This is accompanied by two new films, created by the artist, based on recent footage from NASA’s Mars Exploration Rover as well as the 1968 Apollo 6 mission.