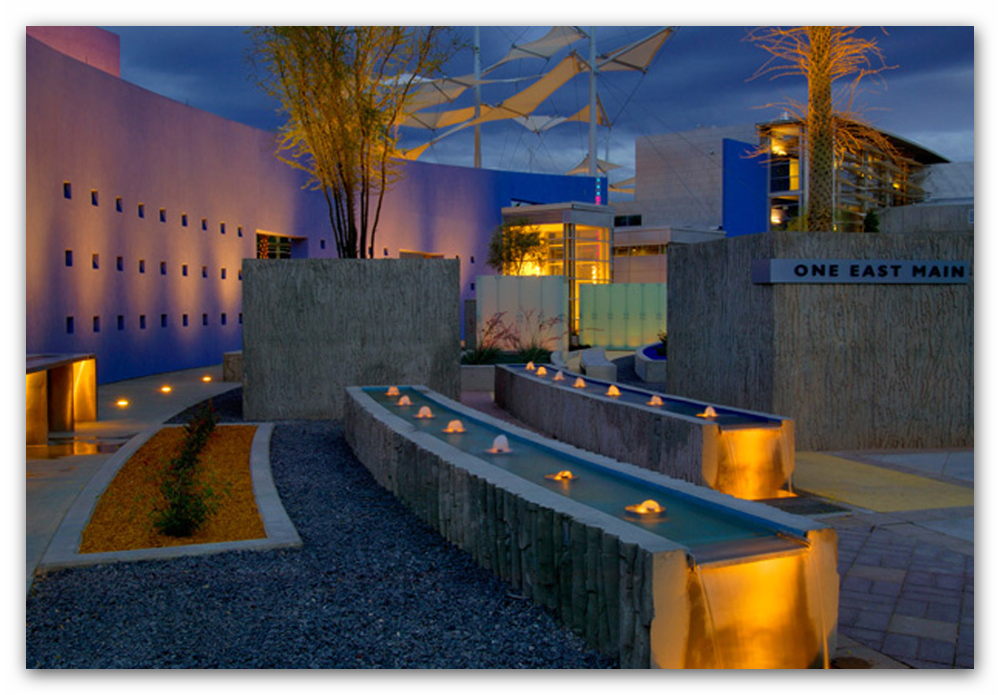 The exhibition is Robert Williams’ first major body of work to make its debut in the Midwest and will feature new oil paintings by the artist with a suite of drawings, a series of large-scale sculptures fabricated with the assistance of Gentle Giant Studios, and the largest array of ephemera to date.

Robert Williams is widely upheld as the godfather of the low-brow and pop surrealist art movements, and with as much frequency denigrated as an irreverent iconoclast among the arbiters of “high” art. As both patriarch and outlaw, Williams’ enduring influence on the New Contemporary movement is undeniable. A true maverick who sought to create vital work that channeled the shifting energies and immediacy of counterculture, from the 60’s onward, Williams’ paintings invoked a return to craftsmanship, figuration and demotic imagery that rejected the elitist tenets of conceptual minimalism. A kid of the 1950s, Williams grew up immersed in California’s hot rod Kustom Kulture, Rock n’ Roll and EC Comics and was steeped in the populist currents of his era. He recognized the raw visual power of popular culture: its graphics, its counter movements and its undergrounds, a network of palpitations he would continue to tap well into the era of punk rock. He worked commercially and became studio Art Director to Kustom Kulture icon Ed “big daddy” Roth in 1965, and was a founding contributor to the underground, ZAP Comix in the late '60s, all the while creating his own caustic, unapologetic work.

The work that Williams created was different, and didn’t fit within the established critical and intellectual paradigms espoused by the East Coast dominated art scene. Creating epic cartoon-inspired history paintings charged with sex and ultra-violence, Williams drew from the social power of the American vernacular and its visual slang. He refused the immaterial aspirations of the art object, as it moved further away from representation, and felt no affinity with the contentless legacy of Abstract Expressionism. Instead, Williams sought idiosyncrasy, content, narrative, skillful figuration and popular culture, and created work that captured its visceral and libidinal energies through accessible references. Williams continued to disregard the arbitrary exclusions of the low from “high” culture, and in 1979 coined the term “low brow” as a way to articulate his opposition to an establishment from which he was excluded. For better or worse, “low brow” became the namesake of a young fledgling art movement, which Williams would prove to be instrumental in fostering. In 1994 Williams founded Juxtapoz Art & Culture Magazine and created a platform for this young and insurgent energy on the West Coast; a publication that was dedicated to the underground and to its cultural mutineers.

Williams, a self-described Conceptual Realist, continues to create artworks that elicit a response and offer an opinion. Relying on concrete, and relatable, imagery to invoke ideas and concepts, rather than on the non-committal spasms of abstraction, his work continues to cut, seethe, confront and move. Not for the faint of heart, Williams speaks an unruly truth that captures the dark, the beautiful, and the appalling tenor of our modern world.

Whether not not you go, Slang Aesthetics presents an all-new collection of paintings and sculpture by art legend Robert Williams, accompanied by insightful essays by the artist.