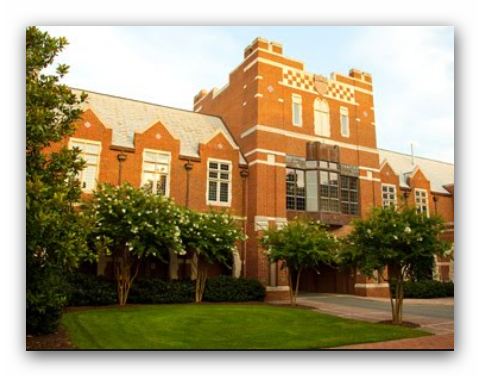 Nam June Paik (Korean, 1932) is considered by many to be the father of video art, and he sought new modes of artistic expression in his music, performances, and intermedia sculptures. Paik was part of the Fluxus movement that took shape in the 1960s and 1970s, a loosely connected group of international artists, composers, and poets that shared the impulse to integrate life into art through an experimental approach to materials, sounds, and events. Influenced by Marcel Duchamp and John Cage, Fluxus included artists such as Joseph Beuys, George Macunias, and Yoko Ono. In his works, Paik utilized television sets, synthesizers, video, and installations combining these elements. He coined the phrase “electronic superhighway” in the 1970s predicting how media would transform our lives.

Images in this series include Paik’s historical Fluxus performances, events, video sculptures, his musical compositions, text, drawings, and photographs of the artist, his family, and artists associated with his work. Each print was screenprinted with silver ink to make a grid of sixteen television screens. Background images were printed over the screenprint using photo-lithographic plates created from the artist’s drawings.

Whether you go or not, Fluxus/Video is one of the most comprehensive catalogues of Nam June Paik's work, documentings a selection of Paik's most important work of the past 40 years.