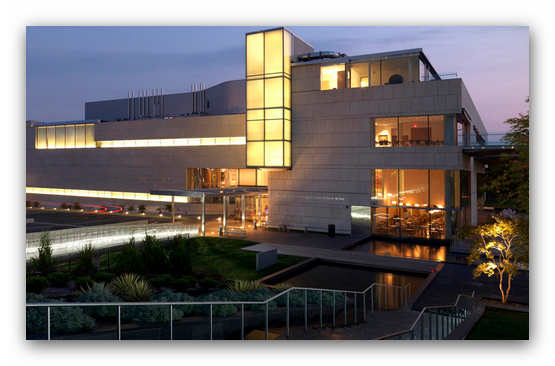 Since the 1970s, contemporary Chinese photographer Gong Jianhua has been photographing Shanghai’s longtang neighborhoods. Unique to Shanghai, longtang are an architectural hybrid, started in the late 19th century, in which the traditional Chinese courtyard home is adapted to the urban townhouse format. As the exhibition’s title suggests, longtang were organized into walled urban neighborhoods, each interlaced with a grid of progressively narrower lanes and alleyways

Gong’s photographs, which span the period from the end of the Cultural Revolution (1966–1976) to Shanghai’s recent resurgence as a global economic hub, provide vivid access to these semiprivate passages that once dominated Shanghai’s urban landscape. Rather than document this disappearing architectural style, Gong’s work is sensitive to the unique way in which the longtang environment affected its residents’ everyday lives.