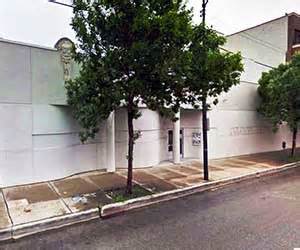 After a year of special exhibitions in UIMA’s East gallery, the museum welcomes back our permanent collection with “PictureHeads”: an exhibition of traditional and cutting-edge figurative works that reference the head. For some artists, the head is depicted as a customary part of the figure study. For others, the individual identity of the person represented in the portrait is paramount, using that visage as a vehicle for narrative. Still others simply employ the proportions of the head as a trope: a formal framework on which to enact all kinds of artistic investigations.

As UIMA celebrates its 45th Anniversary, the gallery’s south wall features works by and about some of the most influential figures in UIMA’s history, including Lialia Kuchma’s tapestry portrait of former UIMA curator Wasyl Kacurovsky; a self portrait by Kacurovsky himself; two paintings by one of UIMA’s founding artists, Mychajlo Urban; Gregor Kruk’s bronze sculpture of founding patron, Dr. Achilles Chreptowsky; and Lida Petruniak-Colucci’s screen print portrait of founding artist, Konstantin Milonadis.