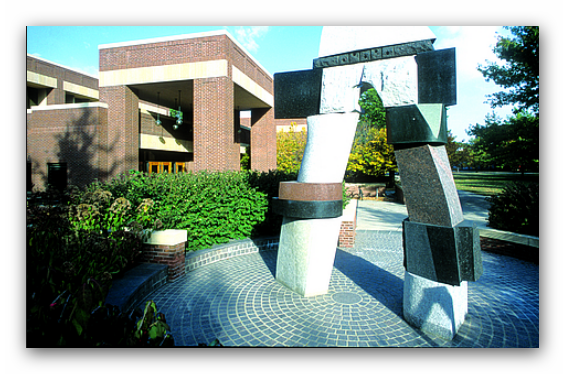 Preserving China’s Past: Paintings of the Ming-Qing Dynasties

Scripps College is fortunate to have a very good teaching collection of Chinese paintings, mainly dating from the Ming (1368–1644) and Qing (1644–1912) Dynasties. Most were collected in China by General Johan Wilhelm Normann Munthe (1864–1935) prior to 1928 and by Dr. William Bacon Pettus (b. 1880) prior to 1945. Together these two collections include 6 handscrolls, 6 album leaves, 2 fan paintings, 6 rubbings, and over 150 hanging scrolls. The subject matter comprises landscape scenes, bird and flower compositions, and various figures including Buddhist deities, Daoist immortals, sages, ancestor portraits and images of men, women and children. Many works were in poor condition when given to the Scripps Art Department. In 1993 some paintings were damaged by a flood in the basement storage area.

Since 1999, the Williamson Gallery has embarked on an ambitious conservation project, returning 34 Chinese paintings to pristine condition. In general, costs to conserve a single painting amount to between $10,000 and 20,000. Twenty were conserved by Hisaji Sekichi of Bokusendō in Kyoto, Japan, seven by Eddie Jose, who was trained in Japan but now works in the USA. Six works were treated by Japanese-trained Tomokatsu Kawazu of Studio Sogendō in California, and three by Bunichi Yasumi, trained in Japan with a studio in Honolulu. The efforts of these talented conservators should help preserve these works for another 200 years.