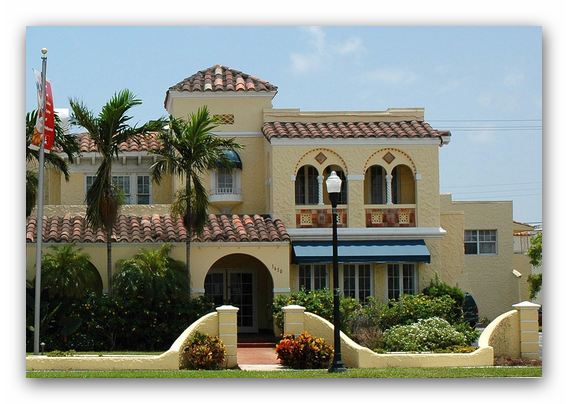 Art and Culture Center of Hollywood

The Garden of Yellow & Pink is a solo sculptural installation in the project room. As viewers we’re seeing the garden in the past and the future simultaneously. As an exercise in unity and conflation, Nigon plays upon the Garden of Adam and Eve and the Book of Genesis in the Old Testament. The figurative subjects reference sideshow performers from the early 20th century; Nigon’s sculptures are created from plastics, foam and resins, as well as other recycled pieces. One can find freedom by observing the interplay of organic and geometric forms.

Andrew Nigon is an artist and educator working in Corvallis, Oregon. His sculptural and installation work has been shown nationally and internationally, most recently at Space 1026 in Philadelphia, Pond Gallery in Portland, and multiple group shows in South Florida. His work has been featured in The Miami Rail, Citizen Brooklyn, Wonderland Magazine, Beautiful Decay, and Vogue Italia. Born in Rochester, Minnesota, Nigon received his BFA from Minnesota State University Mankato in 2004 and MFA from the University of South Florida in 2010.

“Focusing on the aesthetics of destructed form, my practice draws on the parallax nature of our contemporary existence in which we have an insatiable drive to improve while living in a state of constant decay.”