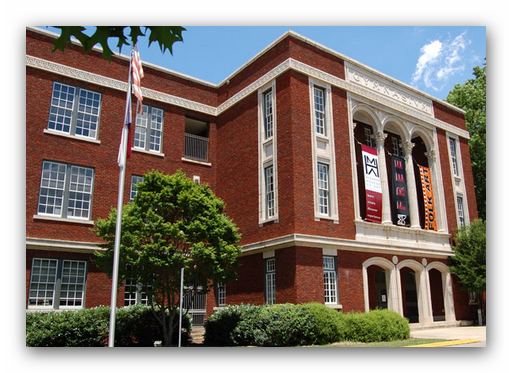 Solitude & Mystery features 25 works in carved stone and wood, and mixed media from the collection of Lambert Wilson, a major collector of Cherokee artwork. The exhibit includes pieces by John Julius Wilnoty, and his sons and grandson. Works range from purely sculptural pieces to carvings that function as ceremonial objects.

John Julius Wilnoty has been described as a legendary figure among Cherokee artisans. A member of the Eastern Band, Wilnoty was born in 1940 in the Bigwitch community of the Qualla Boundary and later lived in Wolftown. He grew up with little formal education. As a sculptor, he is completely self-taught, taking up carving when he was about 20-years-old. Because of his innate skill, Wilnoty became an overnight sensation, creating hundreds of stone carvings, each piece with its own mysterious iconography.