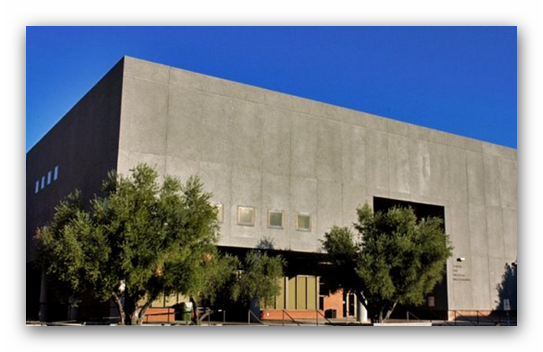 Bullock is regarded as one of the most innovative and significant photographers of the mid-20th century who worked in the American modernist tradition alongside other esteemed practitioners, such as Edward Weston, Harry Callahan, and Ansel Adams. This presentation depicts the full range of his oeuvre, from his early experimental work of the 1940s through the mysterious black-and-white imagery of the 1950s and the color/light abstractions of the 1960s, and to his late metaphysical photographs of the 1970s.

Whether or not you go, Wynn Bullock: Revelations is a fully illustrated catalogue published of the works of one of the most significant photographers of the mid-twentieth century. A close friend of influential West Coast artists Ansel Adams and Edward Weston and a contemporary of Minor White and Frederick Sommer, Bullock created work marked by a distinct interest in experimentation, abstraction, and philosophical exploration.

The book presents 110 images, including some from the Bullock estate that have never been published before. An essay by the High's Curator of Photography Brett Abbott explores the nuances of Bullock's approach to photography and its fascinating relationship to the history of science and philosophy. The volume also includes an illustrated chronology, a bibliography, selected collections, an exhibitions history, a plates list, and notes.

Despite early acclaim, the true breadth and depth of Bullock's career have remained largely in the shadows. Wynn Bullock: Revelations shines new light on this major photographer.