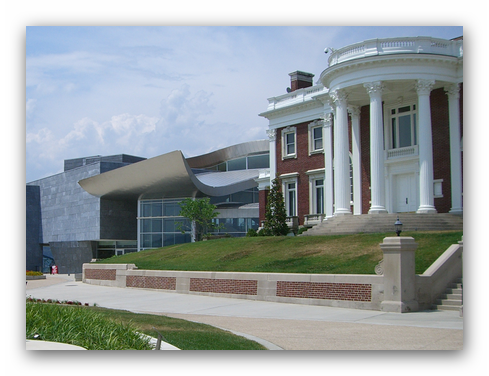 In the 1950s, Frank Paulin participated in the formation of a new type of photography known as street photography. This practice combined photo-journalism, social documentary photography, and modernism to explore life on the streets. As the inner city declined with the rise of the suburbs, middle class Americans perceived the city street with apprehension as a space where races, classes and vice mixed. Consequently, it became a masculine arena deemed unsafe for unaccompanied middle class white women.

Paulin reveled in this space, using such experimental techniques as erratic framing, high contrast, blurring, unexpected depth of field, and reflective surfaces to capture what he called the surreal in the everyday. He combined the camera's capacity to render reflections, blurs, and patterns as concrete elements within the image with the subject matter of the street. This modernist technique created often humorous, yet powerful, statements about American society in the 1950s.