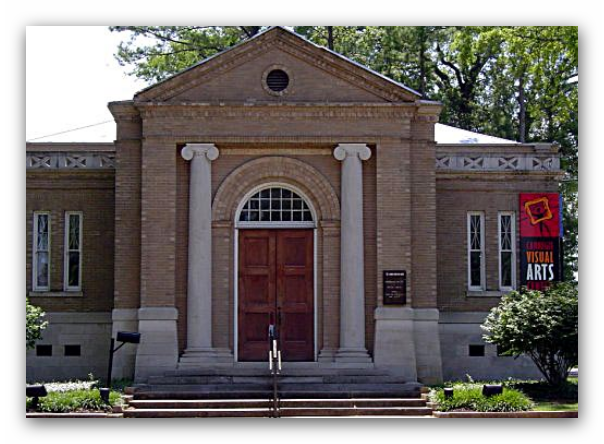 The Refuge of Our Backyard

The Refuge of Our Backyard features images by wildlife photographer Keegan Ross Hutto, taken in the beautiful setting of our very own Wheeler National Wildlife Refuge. The exhibit also includes quotations by Pulitzer Prize winner and naturalist, E.O. Wilson.

Keegan Ross Hutto is a local wildlife and nature photographer. He has spent several years photographing the birds that visit the Wheeler Wildlife Refuge and surrounding areas. His photography captures the fine physical details and quirky personalities that make birds so appealing to humans. He graduated from Athens State University with a degree in biology. When he isn’t busy chasing birds he is usually kayaking on the Tennessee River.

Edward Osborne Wilson, known as E. O. Wilson, is an American biologist, researcher, theorist, naturalist and author. His biological specialty is myrmecology, the study of ants, on which he is considered to be the world’s leading expert. Born in 1929 in Alabama, E. O. Wilson showed an interest in science from an early age. He always hoped to become a biologist. In his youth, he attended several schools, including Decatur High School. Wilson received his BS and MS degrees from the University of Alabama. A notable author and researcher, Wilson has won the Pulitzer Prize twice.