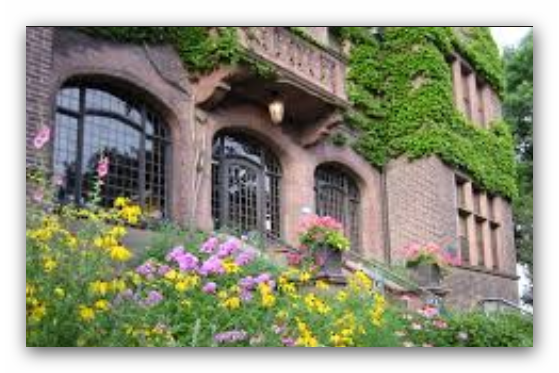 Carlos Hermosilla Álvarez and Colin Matthes: Echoing Concerns features the work of two artists working in distant eras, but toward similar goals of drawing attention to societal injustices they witness every day.

Hermosilla was an active artist and humanitarian who overcame enormous personal and physical obstacles to become known as “the father of Chilean realist printmaking.” He established the Printing and Drawing Department at the School of Fine Arts in Vina del Mar, Chile, where he was a Professor of Art for approximately 35 years until his resignation following the military coup in 1973. Together with his wife Marina Pinto, herself a sculptor and printmaker, Hermosilla continued to work as an artist and a writer, often writing poetry to accompany his drawings, woodcuts, etchings, and paintings.

Carlos Hermosilla Álvarez was an effective agent of change in the Chilean art community where he sought to shift the focus of Chilean art from subjects that appealed to elite tastes to a concern for working class people and populations considered to be “outsiders.” His subjects include fishermen, construction workers, mothers, miners, and also the Mapuche Indians, a population of native Chilean people who managed to elude the Spanish conquistadors in the 1500’s. The Mapuche remain distanced from Chilean society, and their culture and ancestral lands are still in peril in the twenty-first century.

Like Hermosilla, Colin Matthes, a Milwaukee-based artist, makes interdisciplinary work that addresses economic and environmental crisis. He uses bold drawn, painted, and printed imagery that mirrors his environment while also inciting awareness of current socio-political causes. Though his content is often serious, Matthes considers himself an “engineer of the absurd” who investigates today’s issues from a humorous, critical, and perversely industrious point of view. [...]

Matthes examines printmaking as a democratized art form that was once preferred as a means of easily and economically duplicating and disseminating images to the public. Though his work references these goals of traditional printmaking, he deftly combines media to address a contemporary tendency toward pastiche and bricolage; a layering of imagery that is a realistic representation of the ways we digest content today.

Together, Matthes and Hermosilla open a fresh dialogue with traditional printmaking as a longstanding method of distributing ideas historically rooted in political movements. Though the two are distanced by nearly sixty years, the similarities in their depictions of humanity and the ways we live, suffer, and achieve give us pause to wonder if we’ve come as far as we would like to think.