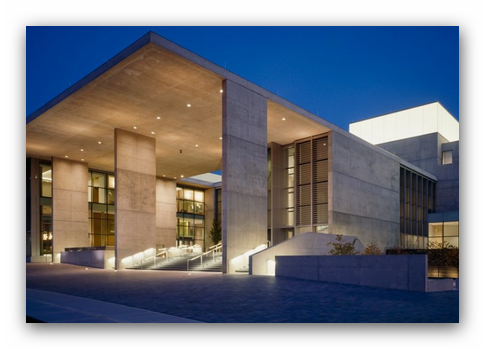 Tattooing as we know it in Western cultures originated in the Pacific Rim. The word tattoo derives from the Polynesian term, tatau. Leo Zulueta is a pioneer of what is generally called tribal tattooing, a dominant trend of the contemporary tattoo scene that took root in the United States in the late 1970s. With the encouragement of tattoo master Don Ed Hardy, Zulueta immersed himself in the visual designs and cultural significance of Pacific Rim nations, such as Samoa, Micronesia, Borneo, Fiji, and the Marquesas Islands. He began to develop his own designs inspired by these traditional Pacific Rim motifs, and has been tattooing his own clients since 1981.

In Pacific Rim Nations, tattooing exists as much more than simple body adornment. The bold designs hold symbolic significance, with each nation developing their own motifs characterized by stylistic geometric patterning, at times covering all areas of the wearer’s body. Zulueta, Hawaiian born of Filipino heritage, describes his bold, all-black designs as “a style of tattooing that is influenced by the various indigenous tribes that have tattooed over the last thousand years.” Zulueta always creates his own designs that are unique to the individual wearer, considering it “disrespectful to copy traditional designs exactly… without having any personal relationship to these cultures.”

Black Waves: The Tattoo Art of Leo Zulueta is a visual biography of the man largely responsible for the popularization of tribal tattooing. The exhibition’s narrative format draws on Zulueta’s personal and cultural history, as well as the historical cultures that greatly influenced his work. His range of personal imagery and projects are presented in the form of personal photographs, texts, hand-drawn tattoo “flash,” tattoo-inspired drawings, and a large-scale mural created specifically for GRAM’s lobby.

Whether or not you go, The Polynesian Tattoo Today explores the robust revival of Polynesian tattooing in recent decades. This compilation of over 200 detailed images presents some of the finest work being done both in the islands and abroad. In addition, 30 of today's top tattooists are featured, presenting their personal histories and philosophical approaches to their work. Tattooist and historian Tricia Allen's extensive research, travel, and networks within the Pacific have made this a "must have" for anyone with an interest in tattoo art.