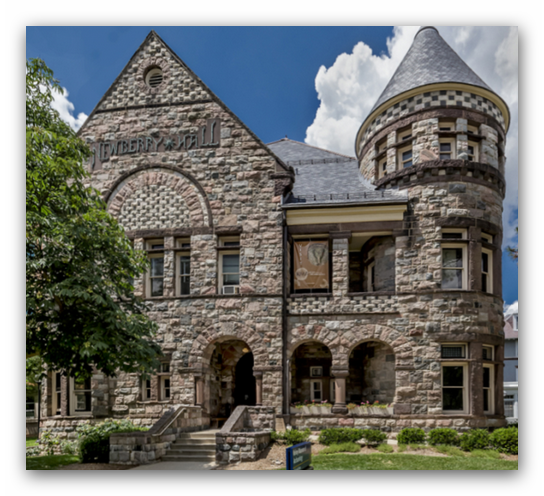 Kelsey Museum of Archaeology at the University of Michigan

A new display at the Kelsey highlights the lives of Etruscan women. Etruscan women had a distinct status in the ancient Mediterranean world. The richly furnished tombs of upper class Etruscans indicate that women and men were treated as equals, in contrast to their Greek and Roman contemporaries. Etruscan women also enjoyed liberties that were denied women elsewhere. Paintings in Etruscan tombs frequently feature well-dressed women eating, drinking, and dancing in the company of men. Through marriage alliances women secured their family’s wealth and power, and by bearing children they guaranteed the continuity of their clan. Women also took part in religious cults both as priestesses and worshippers. They especially patronized cults of goddesses of fertility, love, death, and rebirth. The objects on display relate to three aspects of an Etruscan woman’s daily life: personal adornment, banqueting, and religious practices.

Whether or not you go, Etruscan Civilization: A Cultural History is a comprehensive survey of Etruscan civilization, from its origin in the Villanovan Iron Age in the ninth century B.C. to its absorption by Rome in the first century B.C. This book combines well-known aspects of the Etruscan world with new discoveries and fresh insights into the role of women in Etruscan society. In addition, the Etruscans are contrasted to the Greeks, whom they often emulated, and to the Romans, who at once admired and disdained them. The result is a compelling and complete picture of a people and a culture.

This in-depth examination of Etruria examines how differing access to mineral wealth, trade routes, and agricultural land led to distinct regional variations. Heavily illustrated with ancient Etruscan art and cultural objects, the text is organized both chronologically and thematically, interweaving archaeological evidence, analysis of social structure, descriptions of trade and burial customs, and an examination of pottery and works of art.