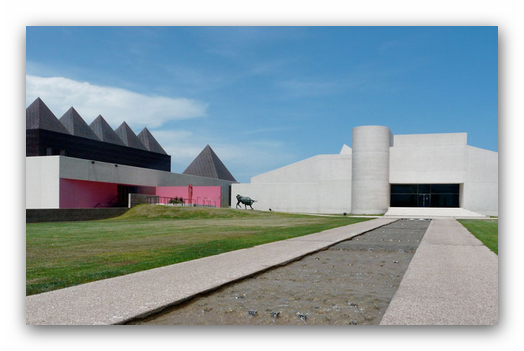 BAM! It's a Picture Book: The Art Behind Graphic Novels

Graphic novels have gained immense popularity and respect in recent years to a diverse and expanded audience. According to the American Library Association, graphic novels are among the fastest growing categories in publishing and book selling. The cave paintings of ages past and hieroglyphics of ancient Egypt were the first examples of storytelling through pictures. The dawn of the Industrial Age saw the beginning of the graphic novel as a format of entertainment. The first major graphic novel, The Adventures of Obadiah Oldbuck, was published in the U.S. in 1842. The first collected edition of The Yellow Kid cartoons in book form (published in 1897) is recognized as the first financially successful graphic novel. Last century saw the popular DC Comic heroes emerge: Superman, Batman, and Marvel Comic’s Fantastic Four, Spider-Man, and X-Man.

Today’s graphic novels are more varied in content than their early counterparts and also have a new level of respectability. In recent years, graphic novels have been the subject of scholarly studies, a choice for museum exhibitions, and the Pulitzer Prize—awarded in 1992 to Art Spiegelman’s Maus. BAM! It’s a Picture Book: The Art behind Graphic Novels features today’s leading and best graphic artists of the illustration world.

Whether or not you go, Comics, Comix & Graphic Novels: A History Of Comic Art offers a British eye view of the origins of the comic strip and the comics industry with this heavily illustrated, comprehensive, brisk and lucidly written historical overview.