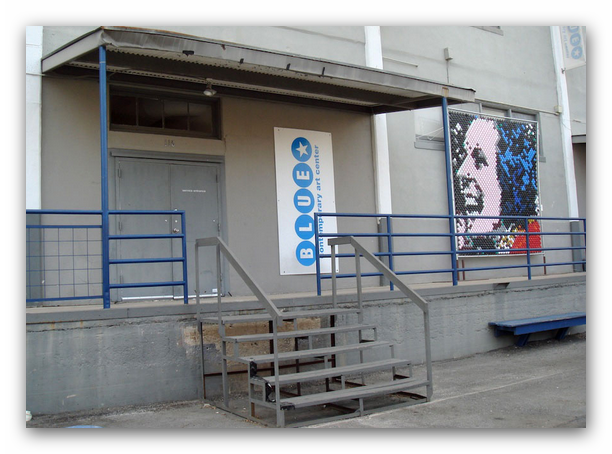 The Blue Hour (A clock stopped)

The Blue Hour (A clock stopped), investigates the historical intersection between art and science through the exploration of the pigment Prussian blue. The color Prussian Blue was originally discovered in an 18th century Berlin alchemist laboratory when a contaminated experiment resulted in the first synthetically produced pigment. No one could have predicted the far-reaching effect this accidental discovery would have on multiple facets of history, including the instant impact it had on painting by creating an affordable source of the color blue, its unfortunate role in the creation of the poison used by the Nazis during WWII, and its use today in the treatment for radiation exposure.

The works in this exhibition, ranging from oil on linen to sculpture, tap into the cultural and social associations the color blue evokes for many: nostalgia and loss.