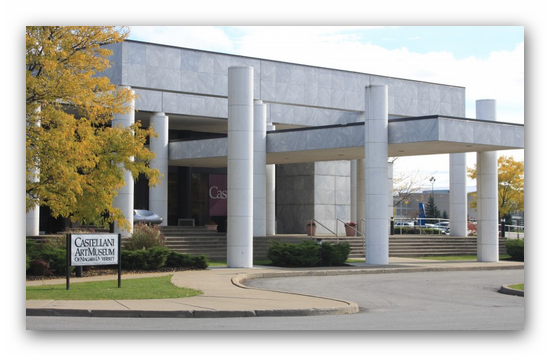 Chinese Folk Pottery: The Art of the Everyday

In 1998, two Michigan ceramists—Marie Woo and John Stephenson—received grants from the Asian Cultural Council and the Rockefeller Foundation to explore the diverse folk pottery traditions in China. This research led to the International Chinese Folk Pottery Exhibition / Symposium & Films in 2013 at the University of Michigan Museum of Art, from which the Chinese Folk Pottery: The Art of the Everyday traveling exhibit emerged.

Chinese Folk Pottery: The Art of the Everyday explores minyao—literally, ‘folk ware’—a general term for the traditional pottery made throughout rural China in local, private kilns. Contrasted with imperial porcelain—intricately decorated ceramics made in official kilns – minyao is defined by its usage in daily life. Due to its localized and regional character, minyao reflects the specific lifestyles and needs of the diverse communities that produced them: including Tibetan, Dai, Miao, Bai, and Han potters. Modernization has had a significant impact on the tradition as population shifts from rural to urban regions—in search of better paying work—has led to a significantly reduced demand for new minyao.