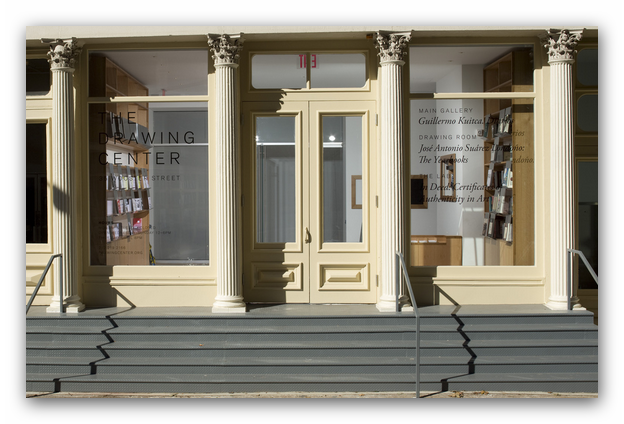 For her exhibition at The Drawing Center, Amy Sillman will present a video (or what she calls an animated drawing) entitled After Metamorphoses, a work based on Ovid’s epic narrative poem that she conceived in 2014 as a Resident at the American Academy in Rome.

To create the video, Sillman overlaid abstract drawings (which were made in a bathtub in Berlin) with iPad sketches that precisely follow the sequence of changes that occur in Ovid’s fifteen-book narrative. Set to a score by the Berlin-based musician , the video features a variegated background that flashes beneath a series of figures as they transform one into another with a temporal rhythm. In After Metamorphoses, Sillman exercises the possibility of endless change, a theme first developed in her animated works and that continues to inform her paintings and drawings. Her adaptation of Ovid is one of a number of works that Sillman has made in collaboration with poets, including Lisa Robertson and Charles Bernstein, among others. In tandem with the exhibition, Sillman will create a limited edition zine, the eleventh in her series of zines entitled O.G.