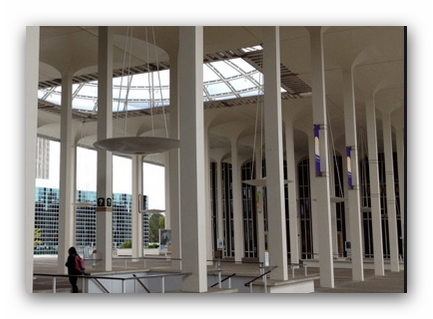 Featuring videos by two generations of artists whose examination into issues surrounding race, gender, violence, and sexuality is influenced by Toni Morrison's layered and visceral imagery. This program will be held in conjunction with a Toni Morrison Symposium celebrating the 30th anniversary of her novel Beloved, which won the 1987 Pulitzer Prize and was published when Morrison served as Albert Schweitzer chair at the University at Albany, State University of New York (1984-87).

The project is a collaboration with the Women's, Gender, and Sexuality Studies and English Departments and the New York State Writers Institute.