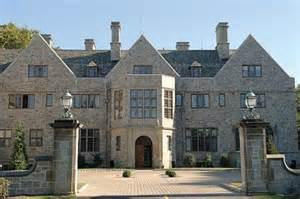 In the second half of the nineteenth century, artists from the Plains Indian peoples (Lakota, Cheyenne, Arapaho and others dwelling in the Western United States and Canada) produced an extraordinarily rich and distinctive body of drawings chronicling battles, rituals, and winsome if sometimes jarring events of everyday life. Known as Ledger Drawings because they were done on the pages of commercially produced account books, these striking images, many bearing pictographic signatures, are executed in ink, graphite, and colored pencil and watercolor. Some favor flat, stylized forms and a stark economy of means, while others show a lyrical predilection for rhythmic movement, minute descriptive and narrative detail, and dense, mosaic-like surface patterns. What all share is their makers’ acute powers of observation and ambition to record and describe recognizable people, places, things and events—to eloquently picture and record history as it transpired.

Whether or not you go, Plains Indian Drawings 1865-1935 offers a look at the Plains Indians' long tradition of chronicling their lives pictorially. By the mid-19th century, they acquired a new medium for their visual histories: pen, pencil and watercolour in the ledgers commonly used by traders and military officers. This book examines the full range and history of the drawings made by Lakota, Cheyenne, Kiowa and Arapaho during the reservation era. It includes about 150 drawings in color by 36 different artists, eight essays, and statements by four contemporary American Indian artists.