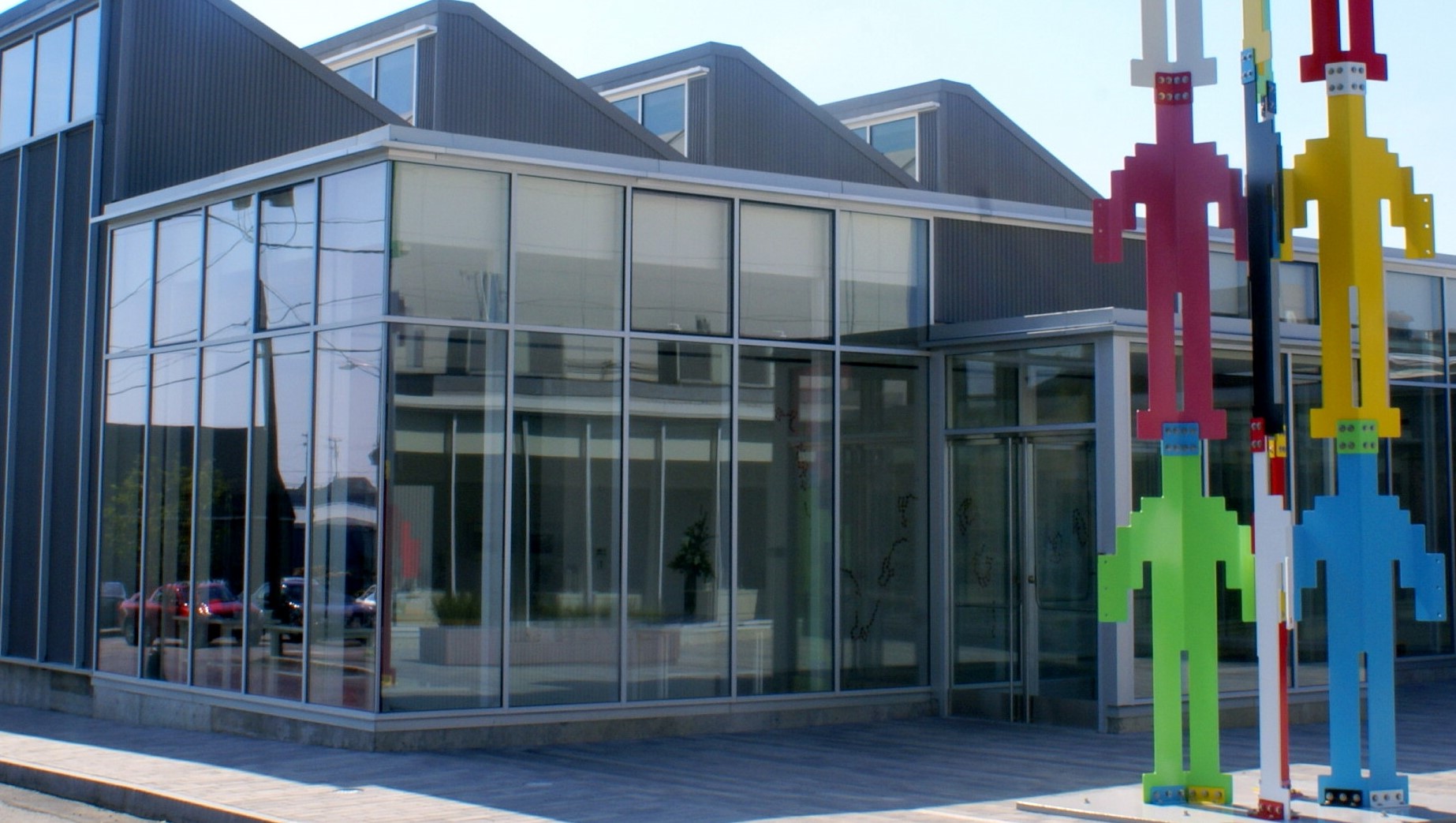 Who can do anything better than this propeller? Can you? —Marcel Duchamp, speaking to Constantin Brancusi in front of an airplane, 1914

The most noticeable thing about artist Mark Wethli’s Piper Cub is that it’s incomplete; the abstract framework of an airplane rather than one that’s ready to fly. Piper Cub’s identity is further complicated, like Magritte’s famous pipe, by its uncertainty. Is it an actual plane, a sculpture of a plane, a full-scale model of a plane or in some sense (in its idealized, Platonic forms) the prototype of a plane? Although it’s not an actual aircraft (one that can be flown) it’s built from the original plans, identical to a real Piper Cub in every detail and dimension including the use of actual Piper Cub parts for the windshield, landing gear, and tires.

Significantly, Wethli has done nothing to artistically modify or interpret the plane, other than painstakingly recreating and presenting it (or, one might say, re-presenting it), suggesting that the “art” of the piece resides in its conceptual nature (posing questions such as the ones above) rather than its formal one.

At the same time, by presenting Piper Cub in a gallery setting, Wethli seems to beg the question of the aesthetic nature of mechanical objects and our categorical approach to beauty. By handcrafting the plane (with help from a team of friends and fellow artists in the final stages), Wethli seems to be encouraging us to look for beauty in unexpected places, not least of all in the contemplation of uncertainty, the joys of memory, and the beauty of sheer abstract form.