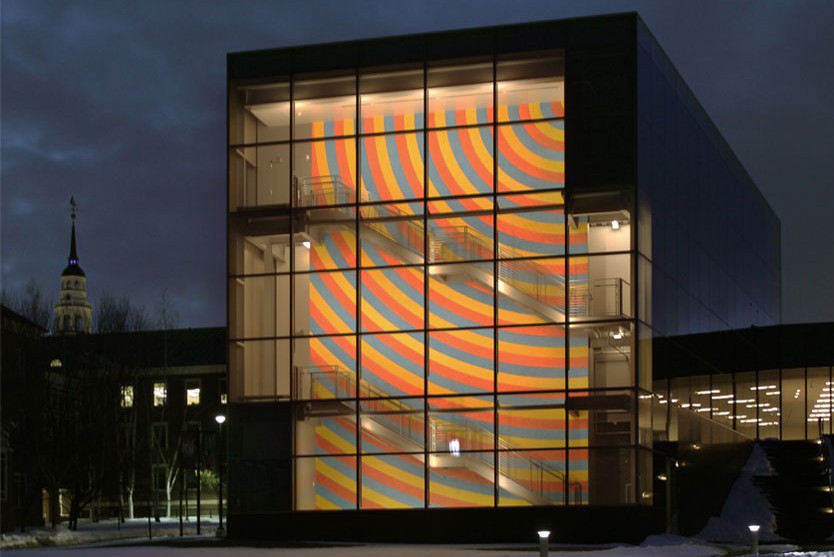 Between 1941 and 1943, Walt Disney and a team of his employees made several trips to Latin America. A manifestation of the “Good Neighbor Policy” initiated by the Roosevelt administration in 1933, these visits were designed to bolster pan-American alliances. However politically unifying Disney’s encounters were meant to be, they yielded curious, even contradictory results: in a string of films released beginning in 1942, his animators introduced José, or, more familiarly, “Zé,” Carioca, the “Brazilian jitterbird.” A cigar-smoking, soccer-loving parrot from Rio, Carioca embodied multiple cultural stereotypes, serving, in the words of Brazilian artist Rivane Neuenschwander (b. 1967), “to crystallize the national image of the malandro (rascal).”

Since 1961 the character of Zé Carioca has starred in a series of wildly popular Brazilian comic books, which Neuenschwander grew up reading. This complex figure—conceived as an instrument of capitalist diplomacy but by now also a national symbol—has inspired several bodies of work by the artist since 2004. For the series to which this piece belongs, she scrubs images and text from the original Carioca comics, leaving intact only the narrative’s graphic architecture. She then enlarges these comic-book panels and transfers them to a wall, inviting members of the public to write or draw directly onto them. With this gesture, Neuenschwander substitutes self- and collective expression for ideology masquerading as popular culture.