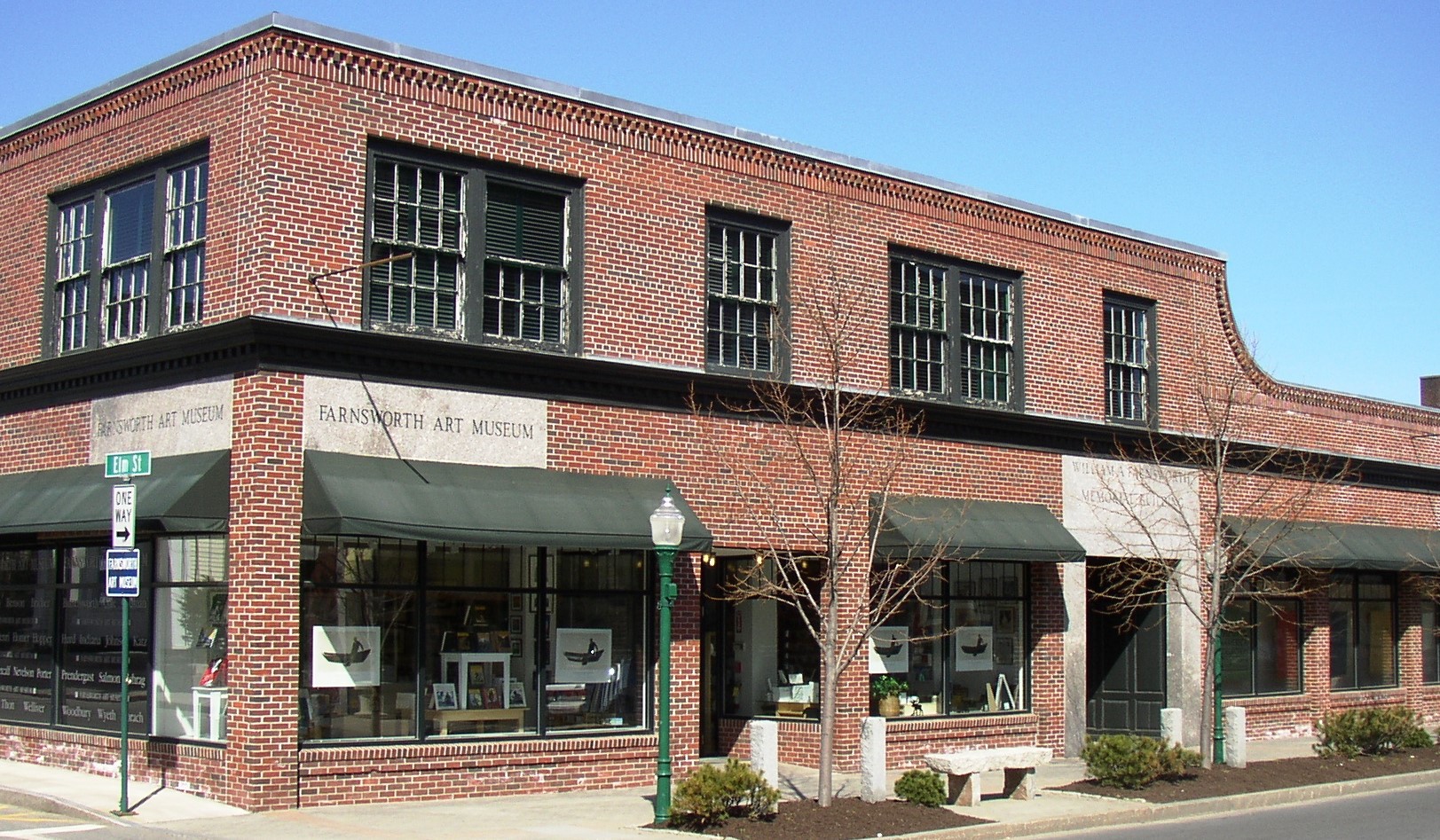 Alex Katz, one of America’s foremost artists of his generation, has provided funds for the Farnsworth and other museums in Maine to enhance their holdings of contemporary art. During the past decade, the Farnsworth has acquired nearly 100 post-World War II works by well-established and young, emerging American painters, photographers and sculptors; over half of these acquisitions have come as gifts from the Alex Katz Foundation. Like Katz, who lives and works in New York and summers in Maine, some of these artists have connections to the state, while others are more closely tied to New York, center of the American contemporary art world. In one way or another, Katz has responded to their efforts, selecting works that enhance the Farnsworth’s holdings of recent American art.These include pieces by Jennifer Bartlett, Janet Fish, Michael Joo, Stephen Pace, David Salle and many others, works that employ real-world references as they dissemble the expected and explore the universal. From their emphasis upon the act of painting to the dynamics of space or scale, these artists present altered contexts of representation. We invite you to listen to their transformative voices which reveal themselves through the artist's expressive combinations of image and form.