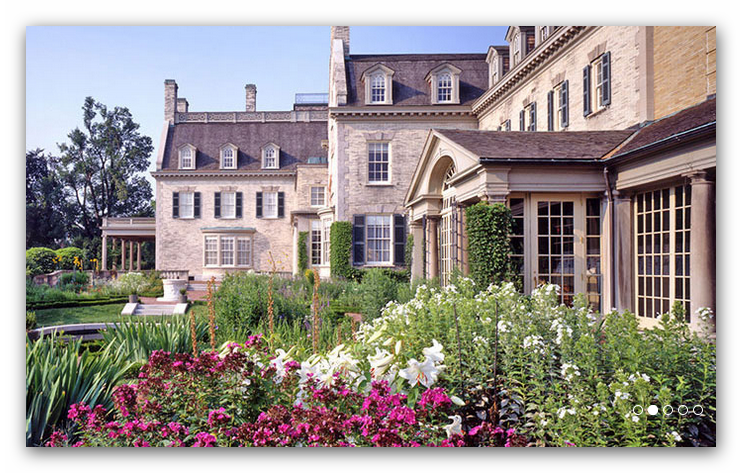 Exhibited at a museum for the first time, photographer Richard Renaldi’s new series consists of portraits, urban still lifes, and streetscapes made in the wee hours of Sunday morning, when post-bacchanalian characters join early-morning workers in New York City’s nooks and crannies. Renaldi uses an 8×10-inch view camera to make his pictures, resulting in meticulous black-and-white images that magnify the uniqueness of each subject while capturing the singular mood that suffuses the city in the hours before dawn. Implicit in the work is Renaldi’s personal experience as a gay nightclub denizen in New York during and after the AIDS crisis, as well as his appreciation for the myriad and motley ways that the urban context encourages social awareness and a strong, if temporary, sense of community.