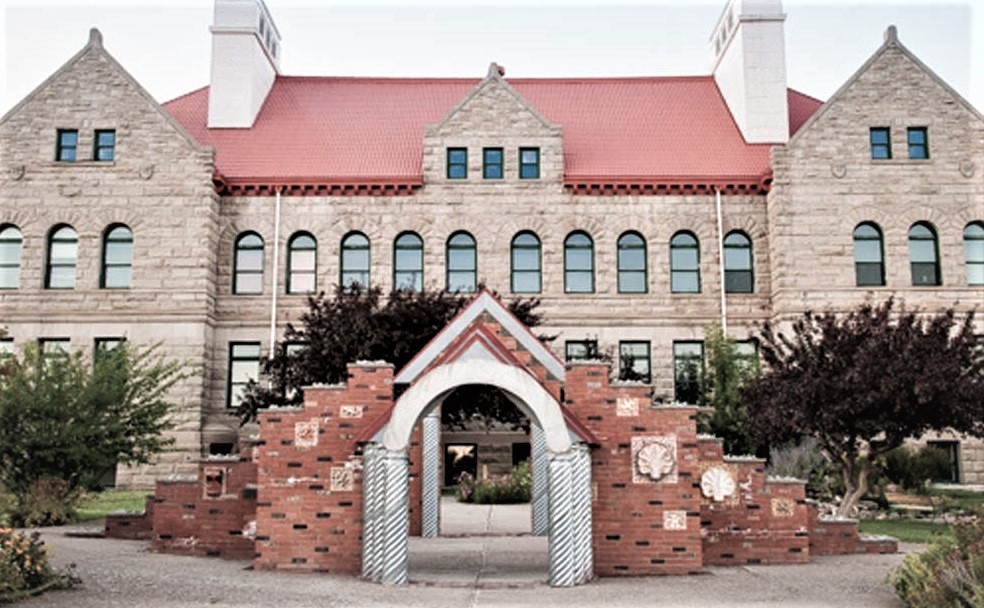 Charles Fulcher is a Great Falls artist who is well known for his use of bold color and striking imagery. Larger-than-life oil paintings are contrasted with small groupings of canvases, showcasing a variety of Fulcher’s energy-filled work in Montana Expressions. Featuring wildlife, florals, figurative, still-life and landscapes, this series of work was composed in both the Plein Air style and in the solitude of the artist’s studio. Most artists begin paintings with an all-white canvas, but Fulcher is a self-professed non-conformist. His paintings typically begin with an all-black canvas, drawing attention to aspects of light, shadow and contrasts in color. Fulcher’s work is described as, “fresh and different,” by gallery owner Curtis Tierney of Bozeman; color pops with his black backgrounds emphasizing his already bright hues.

Fulcher has been drawing since his preteen years and holds a Bachelor’s of Art from Montana State University, Bozeman. His working career began in graphic design and he began painting seriously in the late 90’s. In 1996 he participated in a painting class at the Square and shortly after launched his career as a professional artist. His first solo exhibition, Genesis in Oil, was hosted by The Square in 2004. He was recognized with the Ralph “Tuffy” Berg Award (best aspiring new artist at the C.M. Russell Art Auction) in 2006 and his works are held in both private and public collections. Fulcher supports and promotes the arts as a member of the Montana Painters Alliance, the Great Falls Advertising Federation and is the proprietor of the Western Living and Design Show that he hosts every March during Western Art Week in Great Falls at the Cascade County Fair Grounds (ExpoPark).

Inspired by artists including Vincent van Gogh, Neil Patterson and Canada’s Group of Seven, Fulcher is unencumbered by boundaries and has pioneered his own style of painting over the years. An artist through and through, Fulcher sings and plays guitar in local venues and continues to offer services in design and marketing through his business, Lodestone Advertising and Design. His edgy approach to typical western scenery is epitomized in this special exhibition at Paris Gibson Square Museum of Art where his paintings once again come to life on our gallery walls with Montana Expressions.