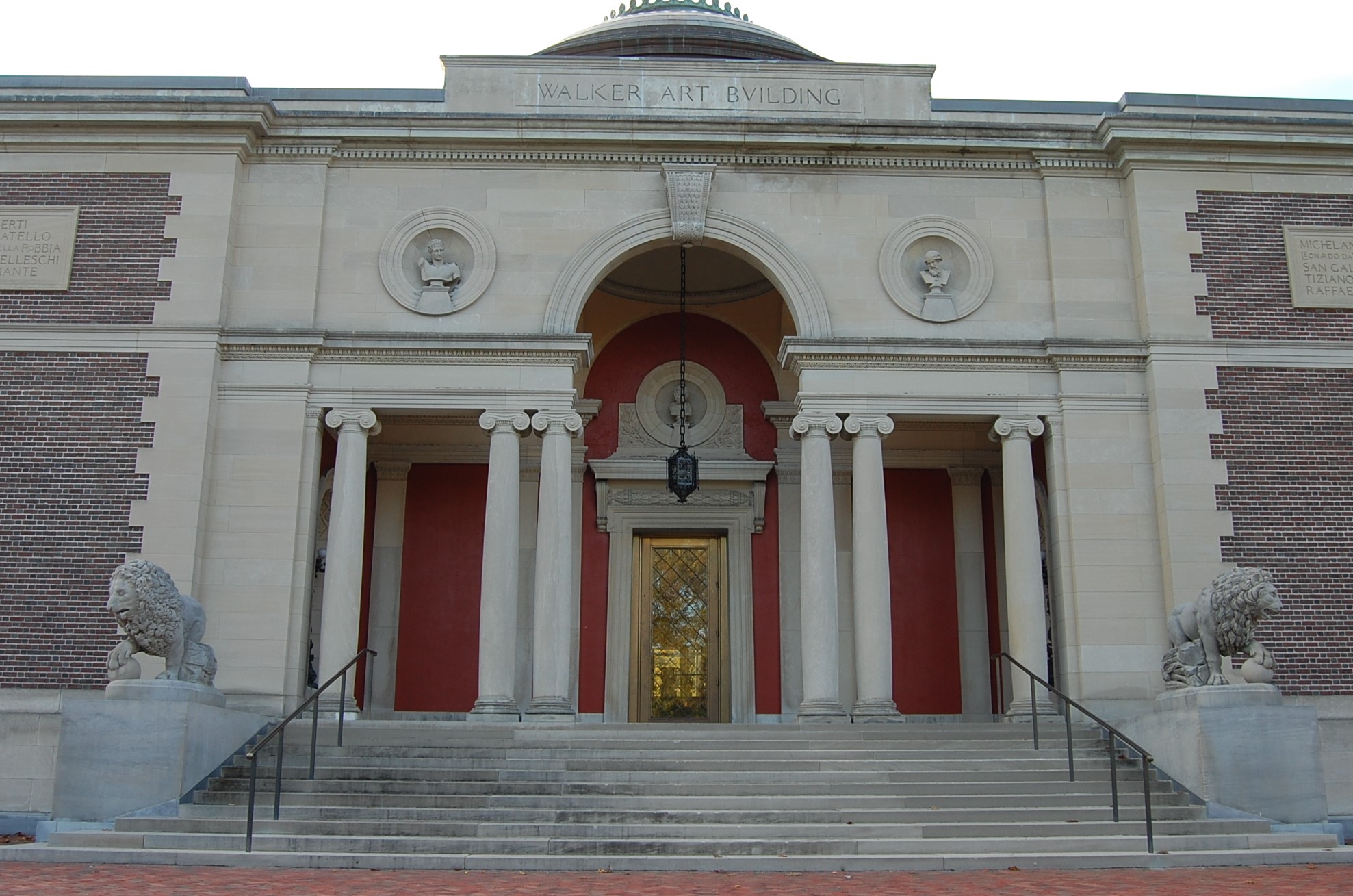 Sosaku-hanga—creative prints (創作版画)—emerged as an artistic form of expression in twentieth-century Japan. Historically, woodblock printing techniques had relied on the collaboration of many highly specialized craftsmen, each responsible for just one phase of the production as they replicated an artist’s design for a publishing house. Artists of the creative print movement, however, took charge of all phases of the production, mining printmaking’s opportunities for experimentation as they cut, inked, and printed the matrix. Generally characterized by a blocky style and large areas of flat color that approached abstraction, sosaku-hanga frequently featured a rough carving technique to celebrate the nature and materiality of the woodblock.

The rise of this print form in the late 1940s reflected the complexities of its time, when Japan and the United States grew closer as allies and when cultural exchange was promoted by the governments of both nations. Years after the new style emerged from a small community of avant-garde artists, these thematically wide-ranging images gained recognition in the postwar period on an international scale. Museum and gallery shows brought the works to the United States; American military personnel of the occupying forces and later foreign business travelers, journalists, and tourists collected sosaku-hanga. They valued the prints’ technical mastery and artistic range and admired sosaku-hanga as a contemporary response to a distinguished lineage of Japanese woodblock printing that itself had inspired the first generation of modern artists in the west.