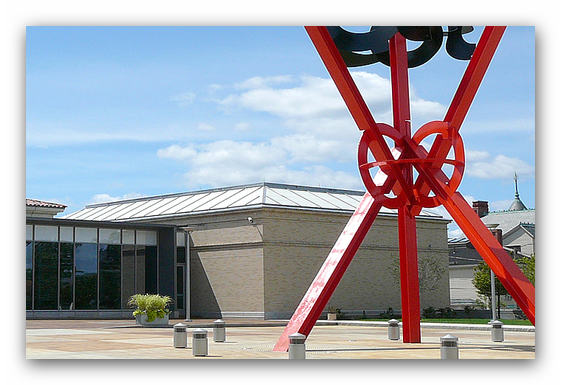 The Currier Museum has recently acquired at international auction an important and unusual early 20th century painting. The work by German artist Max Pechstein (1881-1955) is a rare example of a double-sided painting. Painted back-to-back on a single piece of canvas, the two images seem to form a unified narrative, as revealed by new research at the museum. This new acquisition will be the centerpiece of this special exhibition of German expressionist works in the Currier collection, including several other new acquisitions.

Despite its significance, the painting has never before been studied closely. It appears that the landscape on one side and the still life on the other are not independent works, but form two parts of a combined story. Kurt Sundstrom, curator at the Currier Museum, suggests that the landscape might be a depiction of the Garden of Eden, while the still life with a woman may show the Temptation of Eve. Together, the two sides form a modern retelling of a biblical story.