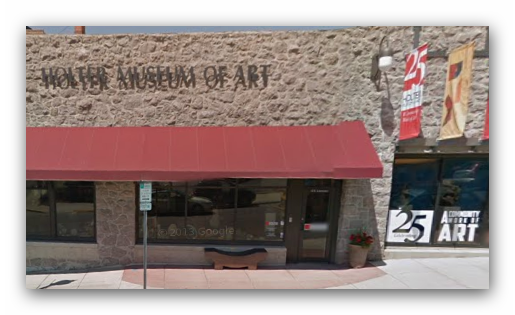 The Blind Men and the Elephant: Steve Glueckert

This series of 20 drawings was created using oil-based drawing materials, including oil pastel, cattle marker, Keno crayon and China marker. The drawings are directly inspired by the ancient parable that has much to teach us today. The tale seemed a natural to attempt to develop in black and white, since at the core of the tale is the metaphor of blindness, contrasting the worlds of light and dark, the seen and unseen. The tale contrasts the ideas of what we can actually grasp as real through evidence, with what we might perceive in our mind’s eyes as truth. And in the end, how utterly wrong everyone can be.

The original Blind Men and the Elephant parable originated in China sometime during the Han Dynasty (202 BC-202AD). Over the years, many versions of the tale have been generated including the Jainist version: Elephant and the Blind Men, the Buddhist version Parable of the Blind Men and the Elephant, the Sufi/Hindu version from Tales from Masnavi, Jalal al-Din Rumi translated by A.J. Arberr: The Elephant in the Dark, on the Reconciliation of Contrarieties, and the Discordian version by Reverend Loveshad: Five Blind Men and an Elephant. Needless to say, there are many versions and interpretations of the parable publicly available.

The relatively modern poem by American John Godfrey Saxe (1816-1887) The Blind Men and the Elephant serves as the text which accompanies this series of drawings. This poem has remained in the public domain, however, I would be remiss in not acknowledging his simple, yet brilliant version of this most insightful and timeless tale.

Whether you go or not, John Godfrey Saxe's The Blind Men and the Elephant may be of interest.