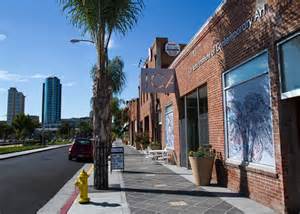 An exhibition featuring work by one of the most prolific Bay Area figurative artists. The exhibition will feature a wide range of works that span Jackson’s career.

Oliver Jackson is a painter, sculptor, printmaker, and draftsman whose work is grounded in figuration. He was born in St. Louis, Missouri in 1935 and after serving in the army, he earned his MFA at the University of Iowa in 1963. In 1971, Jackson relocated to California to teach in the Art Department at California State University, Sacramento, where he also developed a curriculum for Pan African Studies and lectured in Pan African Humanities. Jackson continued as Professor of Art at CSU Sacramento until his retirement in 2002.