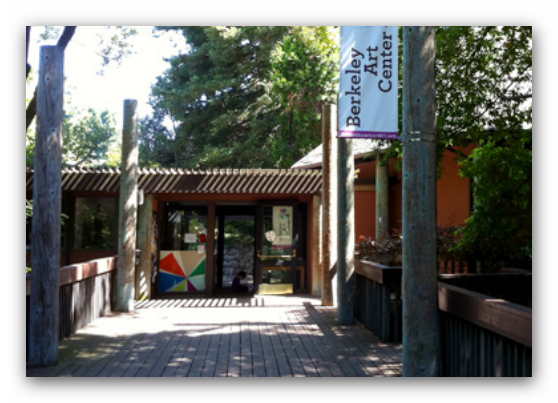 The Bay Area is of course among the most politically and cultural liberal regions in the country, its reputation for tolerance and progressive politics probably second to none. Our artists have accordingly been among the most outspoken critics of mainstream, status-quo politics as usual. Alt-Left: Local Treasures is a Bay Area art response to the current national ascendancy of the Alt-Right. It features work by three painters, Mark Bryan, Michael Kerbow and Ariel Parkinson; two collagists, John Hundt and Vanessa Woods; and a sculptor, Francisco Jimenez, who comment on history, politics and psychology with both deep feeling and a mordant, absurdist humor.