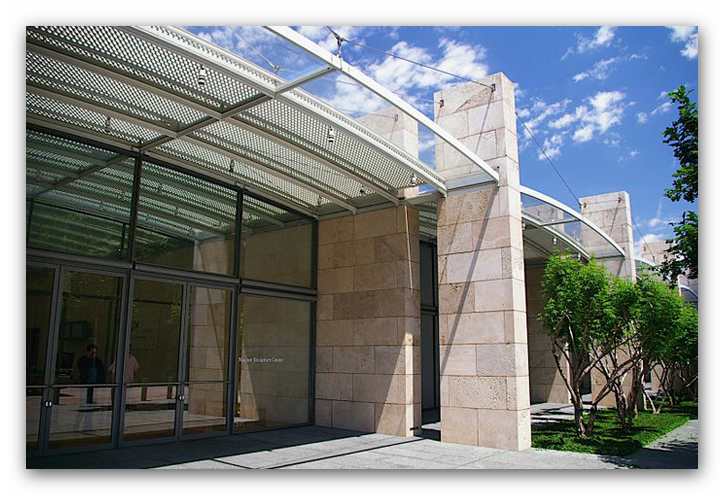 In a career that spanned just over a decade, Cuban American artist Ana Mendieta (1948–1985) produced a remarkable body of work that included ephemeral outdoor performances and creations documented in photographs, 35mm slides and Super-8 films, as well as sculpture and drawing, before her untimely death at the age of 36. Rooted in nature and the body, Mendieta’s art fused both, and her legacy paved the way for artists of subsequent generations to create works involving identity politics, feminism, and performance.

Born in Havana, Cuba to a politically distinguished family, Mendieta was a young witness to the Cuban Revolution of 1959 when Fidel Castro overthrew the Fulgencio Batista dictatorship. Mendieta’s father Ignacio was originally pro-Castro, but quickly became disillusioned as Castro aligned his principles with those of the Soviet Union. In 1961, Mendieta’s parents made the decision to send their daughters to the United States to avoid their children’s indoctrination in communist ideology. At the age of 13, Mendieta and her two sisters were sent to live in Dubuque, Iowa, by way of Miami. The move was understandably jarring for Mendieta and her two sisters and left an indelible impression on the artist, who would go on to make work in response to her feelings of exile, absence, and a loss of identity. Mendieta studied painting and intermedia arts under Hans Breder at the University of Iowa and, with Breder’s encouragement, moved away from painting into the more performative modes of working for which she is known today.

This presentation debuts the Nasher’s recent acquisition of a group of works by Mendieta made possible through the generous support of the Kaleta A. Doolin Acquisition Fund for Women Artists. The works mark several significant milestones for the Nasher: they are the first by Mendieta to enter the collection, extend the Center’s holdings of significant work by women artists, and augment the collection’s representation of works from the 1960s and 70s that helped expand definitions of sculpture to include performance, body art, and land art, often documented via photography and film.