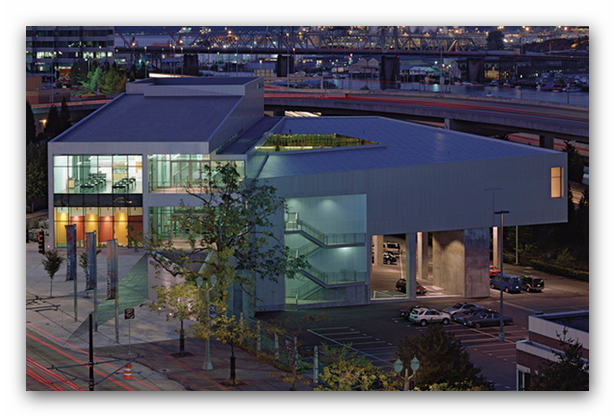 The Frank and Michelle Hevrdejs Collection

Two Centuries of American Still-Life Painting: The Frank and Michelle Hevrdejs Collection traces the history of American still-life painting in the United States over the course of nearly 200 years, from the early 19th century to the present day.

The majority of the works on view—which come from the private, Houston-based collection of Frank and Michelle Hevrdejs—have never before been seen by the public. The exhibition brings together 60 of the most influential American luminaries of the genre, including Georgia O’Keeffe, James Peale, John F. Peto, Wayne Thiebaud, Max Weber, and Andrew Wyeth.

These masterpieces show why still-life painting has captivated American artists, collectors, and audiences for two centuries. The extraordinary range of artistic styles and subject matter illustrates the rise and development of the still-life genre in post-revolutionary America, from European-influenced realism and trompe l’oeil to Impressionism, Modernism, Pop Art, and beyond.

Whether you go or not, the exhibition catalog, Two Centuries of American Still-Life Painting: The Frank and Michelle Hevrdejs Collection, showcases this treasured private collection amassed over several decades, representing the beauty and complexity of still-life painting in the United States. More than 65 works, illustrated in color, are accompanied by accessible explanations that contextualize their role in the development of the genre. Featuring works by prominent and diverse artists such as Raphaelle Peale, Thomas Hart Benton, Georgia O’Keeffe, and Andrew Wyeth, in a variety of painting styles from the 19th century to the present day. This book demonstrates why the genre has been a compelling preoccupation for American artists over two centuries.