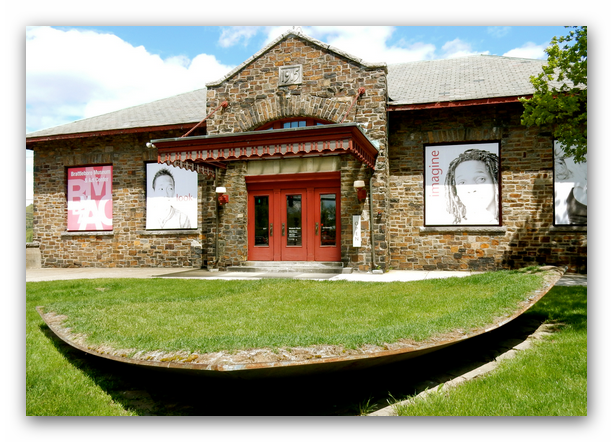 MEDITATIONS IN AN EMERGENCY
Who am I? . . . what I regard as the objective, more or less deliberate manifestations of my existence are merely the premises, within the limits of this existence, of an activity whose true extent is quite unknown to me.
— André Breton, Nadja (1928)

The mental trajectory toward opacity that André Breton describes at the onset of his Surrealist book Nadja reminds me of the act of looking at photographs: What is wrought from a rationalist technology somehow leads us to a state of feeling unmoored and adrift in a cloud of difference and unknowing. That which is recognizable breaks down, or becomes strange, or transforms altogether.
We are at an amazing crossroads in regard to the technologies of image capture and transmission. We still have access to analog materials along with increased interest in historical and early techniques, all amplified by the breadth and flux of digital processes.

The cyanotypes of Tom Fels touch on this expanded continuum of processes, using one of the first printing emulsions of the nineteenth century to generate images that move through plant forms toward abstraction. The botanical specimens of Elizabeth Panzer reference the palette of 1940s garden books through an optical transparency that brings us back to the present day. Steven Duede’s gorgeous compositions of compost piles remind us of the lessons in mortality to be found in Dutch still life paintings. The ecstatic psychedelia in Melissa Eder’s tabletop bouquets take us into a visual realm that reaches toward the rhythms and animation of pop art, sound, and music. Colleen Kiely and Julia Merrell convey their photographic visions via leporello (accordion-folded) books, an historical format that has surged in popularity in the wake of desktop design and printing.

This freeform range of reference and pastiche seems to emerge from the planetary bloat of imagery now available online in nanoseconds. The virtual glut is the engine that drives Kristen M. Watson‘s scrolls depicting beyond-human accumulation and Larry Rankin‘s photo grid mixing personal expression with the abstract precision of mathematics.

The directness and speed of smart-phone cameras shape Michael Bach‘s poignant self-images. His oblique, vulnerable, sensuous photographs are rooted in trauma. When a neurological condition prevented Bach from using a hand-held camera, the iPhone allowed him to overcome his reservations about digital technology and continue on his longtime artistic path. Jill Burks‘s handwrought glass screen covering an iPad running a digital animation contrasts the materiality of our electronic devices with the abstraction of the virtual world to which they grant access.

The works in Meredith Miller‘s portfolio are impossible to identify without language. But Miller’s explanation—that she photographed the fragments that fell from the bindings and pages of rare books after photographing the books themselves—provides a context by which they become a rich meditation on materiality, time, and decay. Context is likewise crucial to the series by Christopher Lineberry, an ironic conflation of media superheroes with evangelical imagery of the Rapture. In his navigation of a daunting visual world, Lineberry generates a witty subversion of his sources and his own history.
Both Sevi Akarcay‘s video and Kelly Goff‘s video installation explore issues surrounding the individual’s relationship with the wider world he or she inhabits, raising questions of identity, location, and worldview. In related fashion, Shawna Gibbs‘ mail-art photographs mix the immediate and personal with broad social and political concerns.

As the practice of commercial photography has waned, much of its methodology has moved into the realm of art. The nighttime street views of Ashley Comer can be seen as both document and poetic reverie. Maurine Sutter’s photos enrich the aesthetics of commercial portraiture with a compelling personal perspective. A similar hybrid visual vocabulary can be seen in the portraits of women artists set in delirious tabletop arrangements by Tracy Hoffman. Micro and macro views of the world can be contrasted in Cathy Cone’s delicate images of insects and Joshua Farr’s robust photographs of Istanbul.
Many of the artists seem to be testing the limits and constraints of photography itself. The cuts Cynthia Hartling makes in her pictures suggest a need to go beyond the optical realm, implying that vision is informed as much by invisible, conceptual layers as it is by what is seen with the eyes. Christine Osinski‘s photographs of her late mother’s slides projected in her own home cross boundaries of time and space; what seems ordinary becomes charged with memory and longing. Madeleine Altmann‘s video explores the border between reality and image, generating a contemplative frame that contains both stillness and movement. Lucy Sceery’s lovely composition manages to convert the photographic frame itself into an almost sculptural space.

I would like to thank all the artists who submitted work. The intensely varied and thoughtful practices I saw are evidence that art is an important and challenging way to address the instability and flux of our current world.
— Bernard Yenelouis, Juror
Assistant Director, L. Parker Stephenson Photographs, NYC