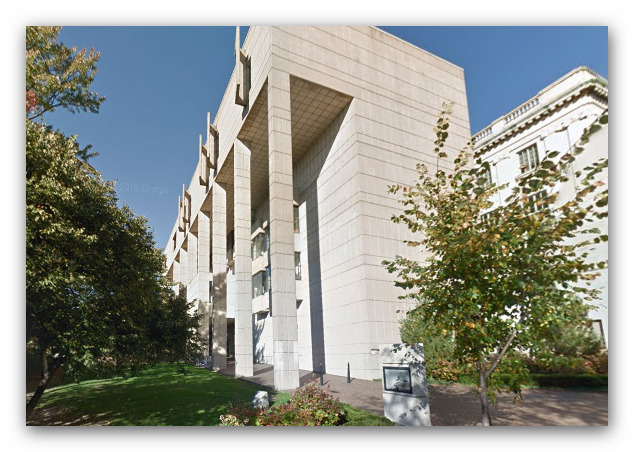 Fatma Bucak: And men turned their faces from there

A conversation on the Turkish-Armenian border, a performance in a minefield surrounding a refugee camp, a cultivation of flowers brought from Syria to the United States: Fatma Bucak’s video performances, photographs, and installations grapple with the poetics, pragmatics, and human consequences of borders. This exhibition presents a selection of Bucak’s recent video performances alongside new works addressing media censorship, state violence, and mass migration.

Often filmed as static shots in single takes, Bucak’s video performances appear as durational photographs, exploring the beauty and otherness of borderlands and the fluidity and contingency of borders themselves. In Obligatory togetherness (2016), she appears locked in a Sisyphean dance with the trunk of a felled palm tree. She struggles to keep the looming figure upright amidst a minefield surrounding the Dakhla refugee camp in Western Sahara, a remnant of the forty-year-long conflict between the government of Morocco and the Sahrawi people.

Bucak regularly collaborates with communities on her projects. Both I see the path (2015) and When I have to cross the bar (2015) result from her work with migrants in southern Texas who crossed the Mexican-U.S. border. Developing from conversations into shared actions, works such as these are efforts towards collaborative self-determination. In the artist's words, “this is where we create our own order.”

Bucak’s new works address the Kurdish conflict in Turkey and the Turkish-Syrian border near where she was born. In Details from violence (2016), frames containing painted glass obscure landscapes of destruction. Eighty-four photographs entitled Remains of what has not been said (2016) and a video performance entitled Scouring the press (2016) document the washing of twelve weeks of Turkish newspapers by Bucak and two other women. Black ink (2016)—a paragraph written in ink made from the ashes of a book—testifies to the burning of a Kurdish independent publisher’s warehouse; while a lithographic print entitled 342 names (2016) records the cumulative oblivion resulting from carving names of hundreds of victims of enforced disappearances—one over the next—on a broken lithography stone. Finally, in Damascus rose (2016), a bed of earth cultivates, hopefully, cuttings of Damask roses brought from Damascus, Syria to the United States. The flowers strive to survive and put down roots after a grueling journey and displacement.

The works included in And men turned their faces from there are at once both meticulous and perplexing invitations to reconsider how we negotiate borders—physically, ideologically, conceptually, ethically—and to question definitions and perceptions of nationalism, ethnicity, religion, and gender. Bucak’s new works, in particular, are prompts to reflect on shared experiences of political violence, oppression, and suppression throughout the world.