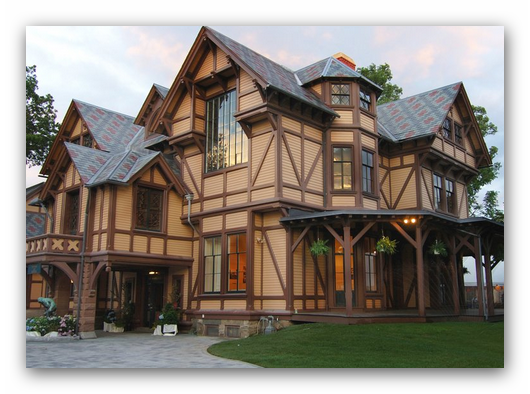 Thomas Russell held his first solo exhibition at the Art Association of Newport (now the Newport Art Museum) in 1971. Since that time the artist has been exploring ideas and abstraction in his work, presented in series that he has divided into stylistic and iconographic modes. Russell writes, “My work, inspired by poetic things and ideas, seeks to express the radiant effect of their union. Sometimes a thing is first to appear and I search for the idea hiding within its form. Sometimes the idea is first to be known and I look for the form to embody it. Sometimes the thing and the idea emerge together and the painting produces itself.”

Russell and his artist wife, Teresa, live on Prudence Island.