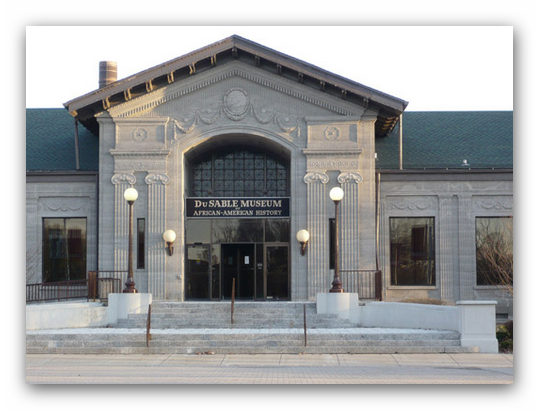 EN MAS’: Carnival and Performance Art of the Caribbean

EN MAS’: Carnival and Performance Art of the Caribbean is a pioneering exploration of the influences of Carnival on contemporary performance practices in the Caribbean, North America, and Europe.

Conceived around a series of nine commissioned performances realized during the 2014 Caribbean Carnival season across eight cities in six different countries, the exhibition considers the connections between Carnival and performance, masquerade and social criticism, diaspora and transnationalism. Taking its title from a pun on “Mas” (short for masquerade and synonymous with carnival in the English-speaking Caribbean), EN MAS’ considers a history of performance that does not take place on the stage or in the gallery but rather in the streets, addressing not the few but the many.

Indeed, EN MAS’ takes into account performance practices that do not trace their genealogy to the European avant-gardes of the early twentieth century but rather to the experiences of slavery and colonialism through to the mid-nineteenth century, the independence struggles and civil right movements of the mid-twentieth century and population migrations to and from the former colonial centers for most of the last century.