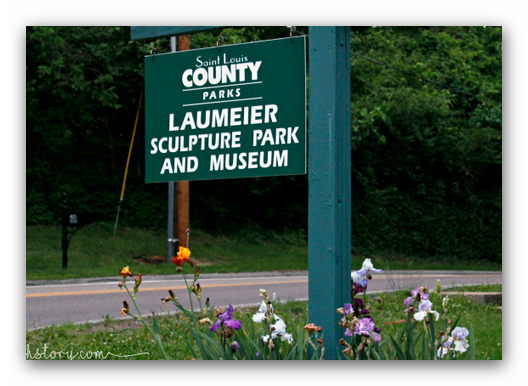 Soweto-born, Cape Town-based Mohau Modisakeng creates lush, elegant photographs and videos that reimagine the black body in contemporary South African society. Modisakeng is often the actor in his simple performances that express issues of rebirth against the historical trauma of colonization and apartheid.

In Modisakeng's own words, “The violence that threads through most of my work is deeply personal and largely symbolic. This is because black people in my country didn’t only experience violence as a physical threat, but also on a political, economic, psychological and spiritual level. My work responds to the complexities that have come from such a history.”

Whether you go or not, Mohau Modisakeng: Selected Works is a first-time monograph featuring 70 large-scale color photographs along with the noted video work Inzlo (Mourning), featured at the 56th Venice Biennale. As Modisakeng observes, 'Although we might recognize history as our past, the body is indifferent to social changes, so it remembers.' Stunning performances, large-format photographs, videos and sculptures by young South African artist Mohau Modisakeng (b. 1986) address the culture and politics of post-colonial and post-apartheid Africa by contrasting its history of violence with its present moment through depictions of the body. Modisakeng grew up in Soweto near Johannesburg under the shadow of repeated rioting in the townships. His powerful images, somewhat reminiscent of Joseph Beuys's and Matthew Barney's very personal performances, freeze this contrast into timeless language. Without making violence a primary focus, Modisakeng converts injustice into a poetic vocabulary conveying African history to the observer without placing blame.