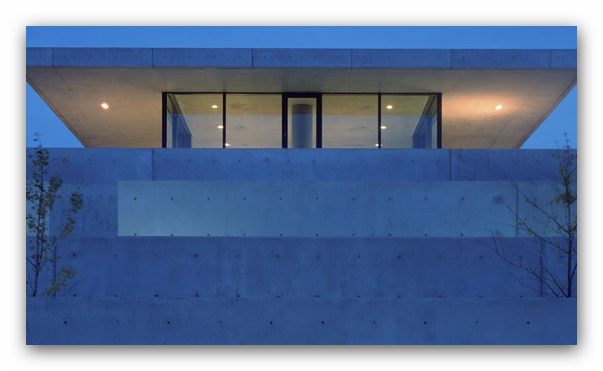 The Italian artist Medardo Rosso (1858–1928) was instrumental in expanding the definition of sculpture for the modern era. Not only did he focus on everyday, contemporary subjects, but he also experimented with light in order to render sculpture ephemeral and seemingly insubstantial.

His heads and figures—frequently portrayed as tired, meditative, laughing, or melancholy—appear to be caught in fugitive visual, physical, or emotional states. As fleeting “impressions” of modern life, they stand in marked contrast to the monumental, idealized depictions typical of traditional sculpture before and during the nineteenth and early twentieth centuries. Medardo Rosso: Experiments in Light and Form is the first comprehensive US museum exhibition of the artist’s work in over fifty years, featuring around 100 works that include sculptures, drawings, and photographs.

Whether you go or not, Medardo Rosso, a survey of the artist's work, makes clear that although Rosso limited himself to very few motifs, their many different versions translated into independent works. With his figures, Italian sculptor Medardo Rosso succeeded in contributing decisively to the development of modern sculpture. The artist's points of focus were the moment when the sculpture was perceived and the fusion of the figure with its surroundings. He worked almost exclusively on portrait heads; wax became a substitute for bronze, allowing him to work the surface of the sculpture to its finest perfection and to use different hues, adequate expression for the fleetingness of the apparition. And they are fleeting--one hardly knows if the portrayed faces are receding from the sculpture's surface or pushing up against it. In Paris, where Rosso spent the greater part of his life, he found understanding friends in Edgar Degas and the collector Henri Rouart, while friendship with Rodin miscarried because of the rivalry between the two sculptors. At around the turn of the century, Rosso's sculptures could be seen at many large European exhibitions; the Futurists would soon hold him up as a model.