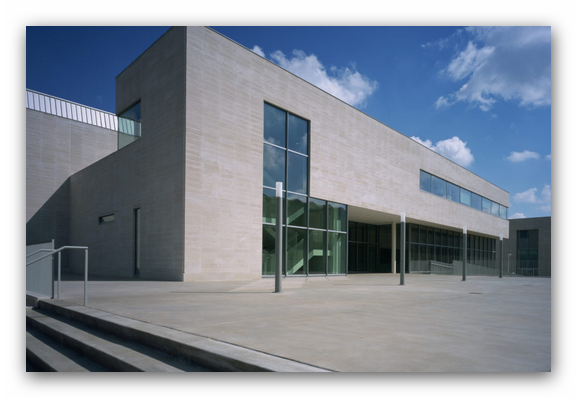 The largest selection of the Kemper Art Museum’s permanent collection ever shown, Real / Radical / Psychological: The Collection on Display celebrates the Museum’s first ten years in its Fumihiko Maki-designed building. As one of the oldest university museums in the nation, the Museum has been acquiring significant art of the time since 1881. This building-wide installation is arranged chronologically, offering a journey that starts at the dawn of the 19th century and continues through the history of modern and contemporary art. Featured are familiar favorites and works rarely seen, long-held artworks and recent acquisitions, including leading examples of avant-garde innovations in figurative, conceptual, and abstract art. Among the works on view in a variety of mediums are a number of paintings—such as works by Jackson Pollock and Thomas Eakins—that recently have been restored through a major conservation project.

The installation is divided into three galleries: “The Long Nineteenth Century,” “Modernism and the Twentieth Century,” and “Contemporary Moments.” Throughout each of the galleries, the leitmotifs real, radical, and psychological illuminate how these notions have guided artistic production over the years.

“The Long Nineteenth Century,” presented salon style, reflects the richness of the Museum’s collection of landscapes, genre painting, and portraiture, along with a rotating display from the vast collection of works on paper. From the time of the American and French revolutions of the late 18th century to the dawn of World War I in 1914, this period saw the Enlightenment-era stress on rationality give way to Romanticism, various forms of realism, and the rise of landscape as a newly independent genre.

“Modernism and the Twentieth Century” presents art from the early 20th century through the postwar years—a period that includes some of the collection’s most important works of European and American modernism. With the realities of modern progress and the brutality of two devastating world wars as their context, artists visualized the human condition through radical new forms of abstraction and semiabstraction, including Expressionism, Cubism, Constructivism, Surrealism, and Abstract Expressionism.

“Contemporary Moments” features works by an international array of artists from the late 1960s on. From politically charged artworks that incorporate newly emerging art forms such as performance, language, photography, and video, to more recent works that address the impact of the digital age and the paradoxes of global mobility and virtual technologies, the variety of mediums and artistic practices in this section reflects the shift away from modernist paradigms toward a material and conceptual pluralism.