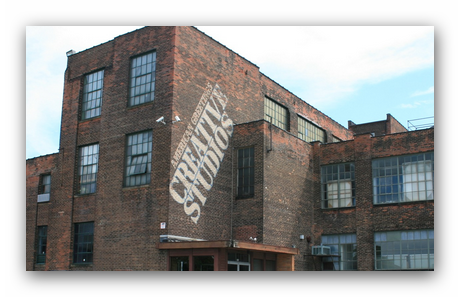 from the ARTneo Collection

In the early twentieth century, Northeast Ohio became home to one of the most accomplished schools of watercolor painting in American art and helped to create a regional artistic identity. Watercolor embodied an important American value: freedom. The affordability of the paint and easily transportable materials gave artists the ability to leave the studio. Paired with a lack of stylistic tradition, artists permitted themselves to experiment and create their own styles. The qualities of spontaneity, economy of means, and freedom of execution were highly valued characteristics of watercolor, allowing for its ability to adapt to the out door art colonies that developed in places like Richfield and Zoar. The goal for these artists was to capture a more immediate response to nature. It also permitted the artists to travel both near and far.

Watercolor held a favored role as a medium of choice in Cleveland well into the 1950s. Its use to capture scenes during travel documents an artist’s ability to seek out inspiration from the surrounding area and beyond. Wandering Palette examines the tendency of artists to seek out new places and new ways to interpret them through works from ARTneo’s permanent collection.