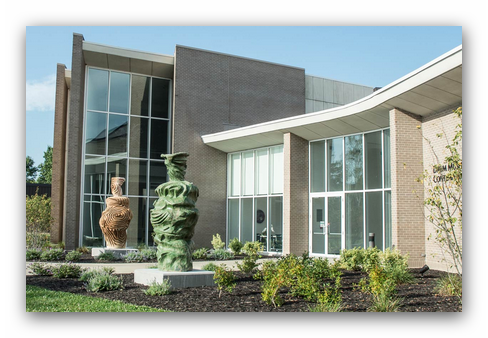 Roger Ballen: Asylum of the Birds

American-born photographer Roger Ballen is one of the most original and influential photographers of the 21st century. His carefully composed and multilayered photographs exist somewhere between the hauntingly beautiful and the deeply disturbing, and they challenge the viewer to accompany the artist on a psychological journey. Using a simple square format and black and white film, Ballen has invented a hybrid aesthetic that combines drawing, painting, collage, and sculptural techniques.

Ballen (b. 1950) has lived and worked in South Africa for four decades. His newest work, Asylum of the Birds, is set within the confines of a makeshift house on the outskirts of Johannesburg, a place inhabited by individuals at the margins of society—refugees, runaways, drifters. In this place out of time, the human and animal inhabitants collaborate as Ballen’s cast in an ongoing series of quasi-directed performances. The resulting images blur the line between fantasy and reality, a quality Ballen has describes as “documentary fiction.” Deeply meaningful, his compelling psychodramas evoke both the chill of gothic fairy tales and the surreality of our strangest dreams.

For Ballen, the omnipresent birds, both alive and dead, are archetypal representations of beauty and mystery, suggesting a link between the heavens and earth. Although “asylum” might connote madness, it also suggests refuge and stands as a metaphor for redemption. Ballen elaborates: “My purpose in taking photographs over the past 40 years has ultimately been about defining myself. It has been fundamentally a psychological and existential journey.”