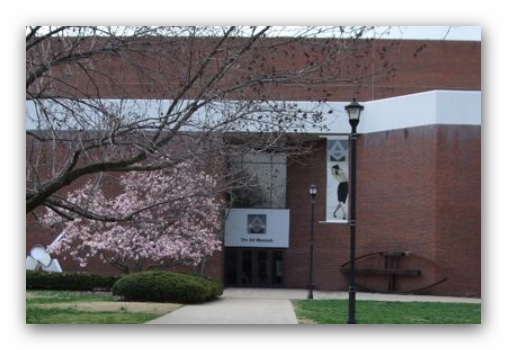 Separated by a half century, Doris Ulmann (1882-1934) and Andy Warhol (1928-1987) had profound aesthetic and philosophical differences, yet shared surprising common ground. Face Value is a unique opportunity to see their work together, revealing distinct approaches to portraiture, constructions of identity, and conceptions of art, class, and society. The exhibition features 66 photographs drawn from the Museum’s extensive collection of images by both artists, presented in ways that acknowledge the evolution of the medium (cameras, technical capacities, and printing techniques) and the sensitivity to the individuals who posed for them or were posed by them.

Born into a wealthy and cultivated New York family, Ulmann lit and composed portraits like old master paintings and printed them on richly toned platinum paper. She studied with Clarence White, a leader of the Pictorialist Movement of the 1880s, which favored soft focus and painterly printing techniques designed to establish photography as a legitimate art form. Ulmann worked in this style—using a large format view camera and making glass plate negatives—long after smaller film cameras were widely available and sharp-focus Modernism was in vogue.

Warhol came from a working-class family in Pittsburgh and parlayed his early success as an advertising artist into a notorious career that fluidly combined film-making, painting, publishing, and collecting. He was a pioneer of Pop Art, which embraced both the subjects and techniques of commercial art: Campbell’s soup and movie stars were both commodities in his varied productions. Harshly lit and high contrast, his black-and-white photographs caught partiers in awkward moments, while his stark color Polaroids were raw data to be used later in vivid silkscreens on canvas and paper.